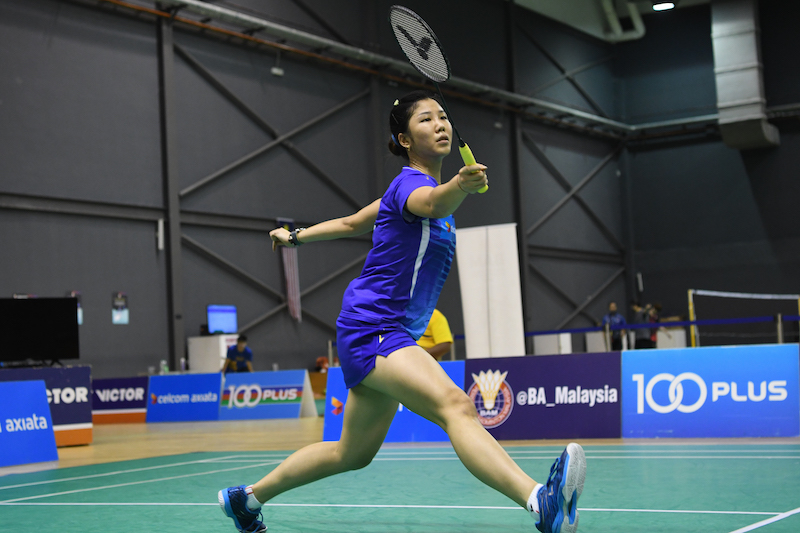 Soniia Cheah will take on Eoon Qi Xuan in the final of the women’s singles after both shuttlers completed the preliminary round of the Badminton of Association (BAM) Invitational Championships at the top of the standings.

Soniia scored her third consecutive victory in three matches played after beating Lee Ying Ying in straight sets 21-18, 21-14 to set up the finale against Qi Xuan on Sunday.

“I need to add variety to my game so as to make sure that I will not give her an easy passage in the final,” said Soniia after her match this morning in Bukit Kiara.

“Certainly, there are areas I need to improve on especially minimizing mistakes or when I’m dictating the pace of the game.” 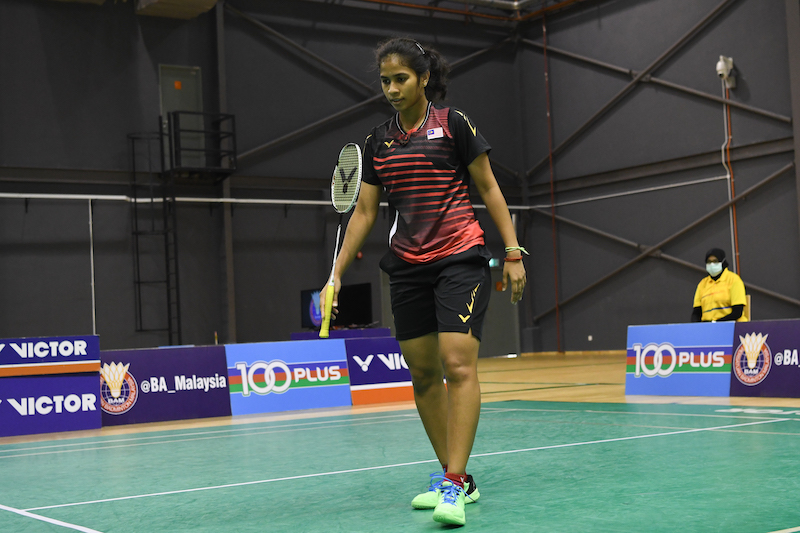 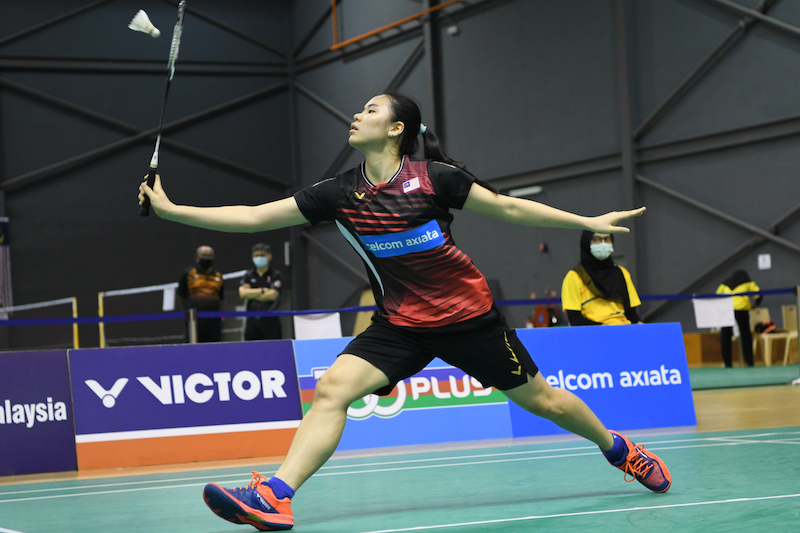 Qi Xuan confirmed her place in the top two brackets following her straight-set 21-10, 21-11 win over K. Letsahanaa – to leapfrog over Lee Ying Ying for the second spot.

The competition in the men’s singles is also getting keener with Leong Jun Hao inching closer to the final after streaking his second win over Ng Tze Yong in straight sets 21-17, 21-15.

“Winning or losing is not important as long as I get the chance to continue playing. I will try my hardest to get into the final,” added Jun Hao.

The action will continue in the afternoon session at 4pm to complete the schedule for the men singles, women’s doubles and also mixed doubles. 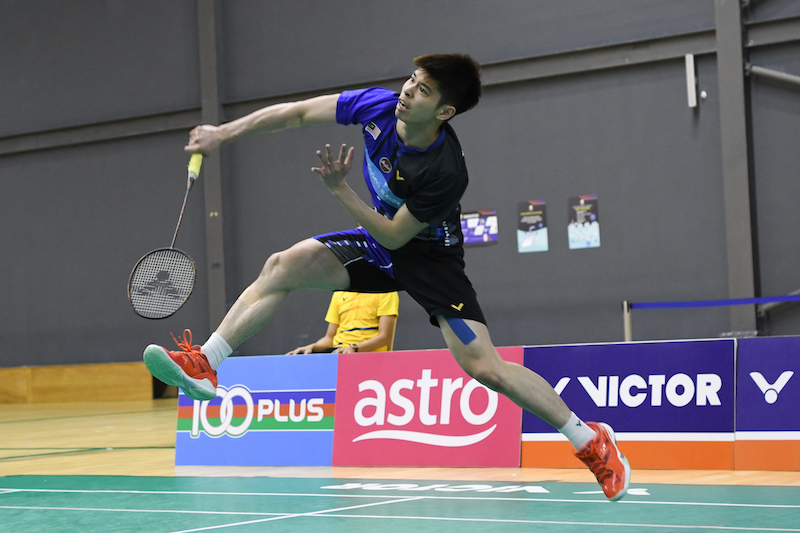 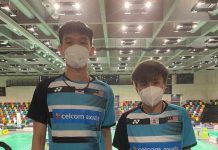 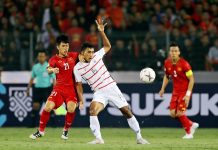