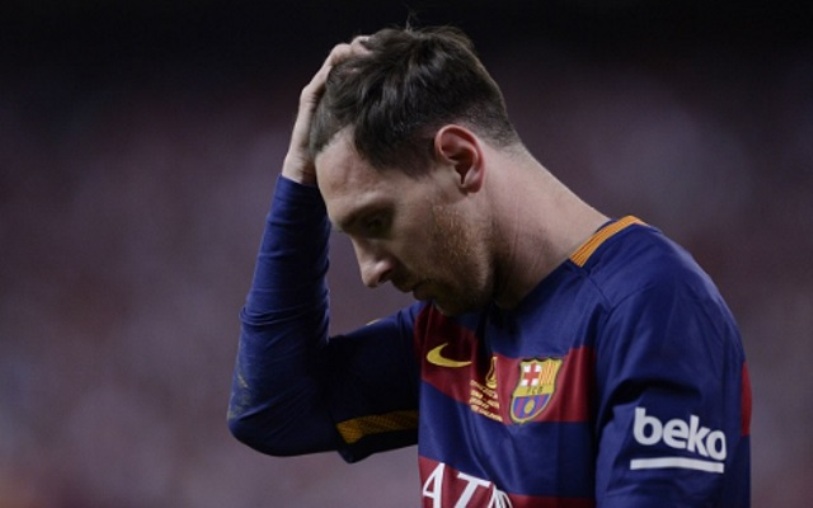 Spanish League president Javier Tebas said Wednesday he does not consider Lionel Messi to be a criminal and was happy for the Barcelona star to remain in La Liga.

“About Messi, I have said I do not consider him a criminal and I am happy for him to continue in the league,” Tebas said in Madrid at a sponsor’s presentation.

Tebas also reminded critics that Messi is appealing against the decision of a Spanish court which sentenced him to 21 months in prison for tax fraud.

“We are involved in a controversy in which there is the feeling that FC Barcelona has committed a tax crime whereas that is not the case,” said club spokesman Josep Vives on Monday.

The Spanish giants were only “defending someone who has been and is still being treated unjustly,” he added.

Last Friday Barcelona took to social media following Messi and his father’s conviction for avoiding paying taxes on 4.16 million euros of the player’s income earned from his image rights from 2007-09.

“Using the hashtag #WeAreAllLeoMessi while posting a photo or message with both hands open, the campaign is encouraging all Barça fans to express their sympathy for the greatest footballer in the world by voicing their unconditional support on social networks,” a statement on the club’s website explained.

“By making it clear that #WeAreAllMessi, we want Leo to know that he is not alone. All members, supporters clubs, fans, athletes, media and everyone else are invited to participate.”

The prison sentences handed out to Messi and his father are likely to be suspended as is normal in Spain for first offences for non-violent crimes carrying a sentence of less than two years.