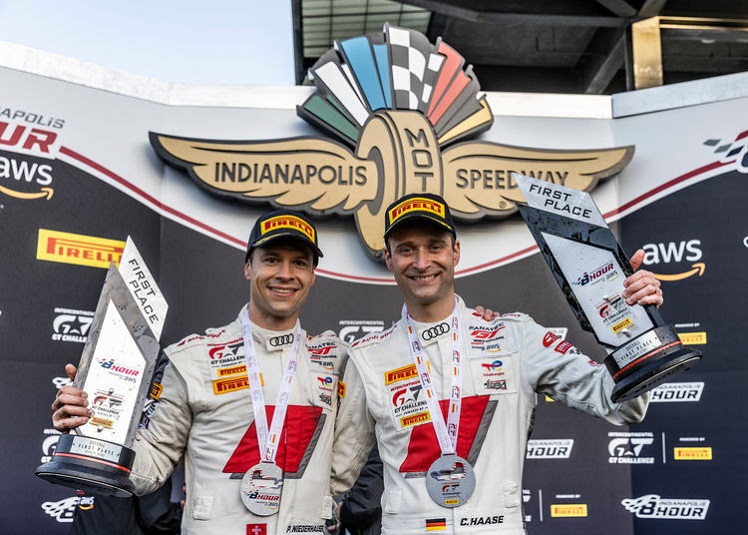 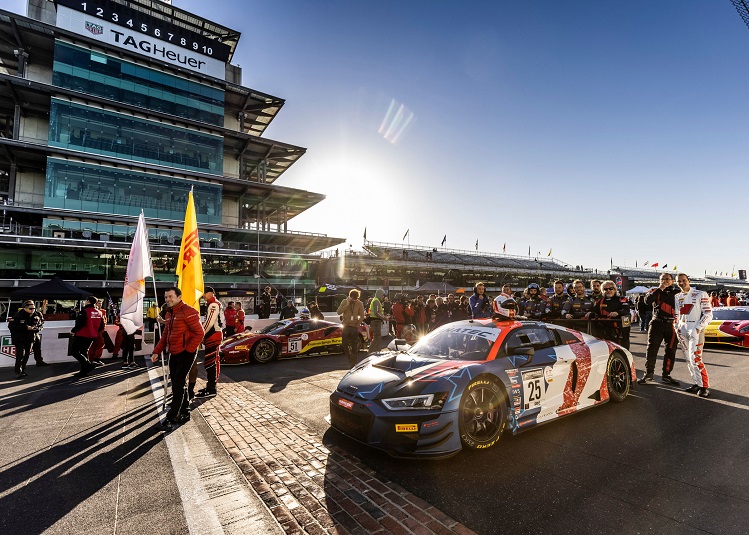 Audi with 40-point lead after victory on legendary Indianapolis circuit

Audi Sport customer racing clinched its first victory of the season in the Intercontinental GT Challenge together with Audi Sport Team Saintéloc in the USA. The hard-fought victory at the Indianapolis 8 Hours was already the third overall success of the Audi R8 LMS in an international endurance race in North America since 2017.

Numerous incidents, penalties and caution phases characterized a competition in which the three Audi Sport teams were not spared either.