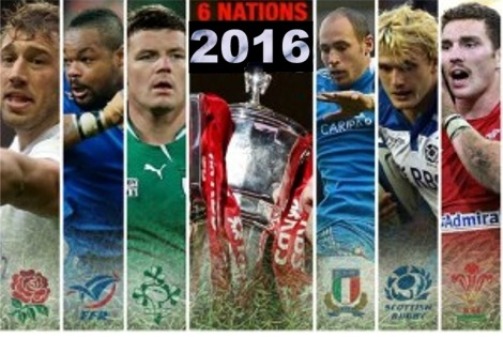 Security at the Stade de France will be beefed up for France’s home Six Nations matches starting with Italy next Saturday in the wake of November’s terror attacks.

France’s national stadium was the scene of the first attacks on November 13 during the France and Germany Euro 2016 warm-up friendly.

“Due to the current terrorist threat level and the preventive measures in place there will be very strict controls for fans and everyone else entering the Stade de France during the Six Nations,” the French Rugby Federation (FFR) announced on Friday.

“The FFR therefore invites all supporters to get to the stadium early, gates will open two hours before kick-off.”

The security blanket around the venue in Saint-Denis built for the 1998 World Cup will be widened, the FFR added.

“The national police and security officers have planned a number of checkpoints around the stadium to cut down on queues at the gates where controls will be increased.”

The FFR statement said there would be extra focus paid to fans carrying objects banned from the ground.

It advised against fans carrying “rucksacks, sportsbags, motorbike helmets or other bulky objects as they’ll be kept in a left-luggage area.”

Euro 2016 hosts France open their Six Nations campaign against Italy at the Stade on February 6, with the Italians’ visit followed by Ireland on February 13 and England on March 19.

The French football team will face Russia in a European championship warm-up at the stadium on March 29.

At Euro 2016 the Stade will host six games, including the opening fixture between France and Romania on June 10 and the final on July 10. – Agence France-Presse