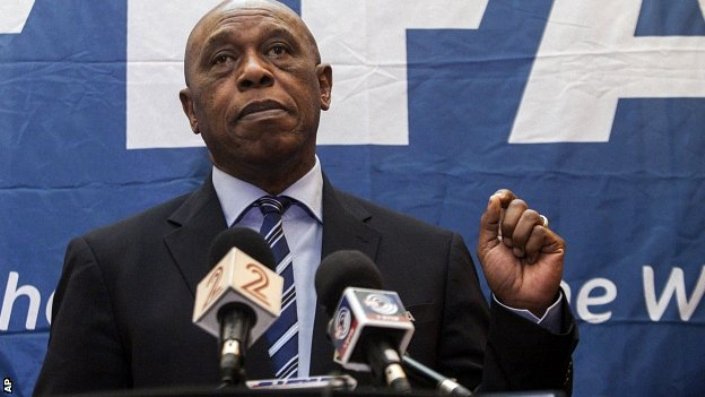 South Africa’s FIFA presidential candidate Tokyo Sexwale has said he will work to ensure that the eventual winner of the election next month is not one of the two European runners.

Sexwale is seen as an outsider for the post, but he signalled in an interview on Thursday that he could swing behind Bahraini Sheikh Salman bin Ebrahim al Khalifa or Jordanian Prince Ali bin al Hussein.

The other two candidates in the February 26 vote to head football’s corruption-plagued governing body are Gianni Infantino from Switzerland, and Jerome Champagne from France.

“For me, it’s not about only the presidency,” Sexwale told South Africa’s Metro FM radio station.

“The main issues for FIFA are accountability and credibility.

“I am focused on making sure that the president of FIFA comes from either Africa or Asia, not Europe.”

Sexwale, the only African candidate bidding for the job, has been criticised by the South African Football Association (SAFA) for running a lacklustre campaign in the race to replace Sepp Blatter.

Sexwale was anti-apartheid prisoner with Nelson Mandela on Robben Island, and then became a millionaire business tycoon.

He has travelled to Qatar for this weekend’s final of the Asian Football Championship between South Korea and Japan. – Agence France-Presse