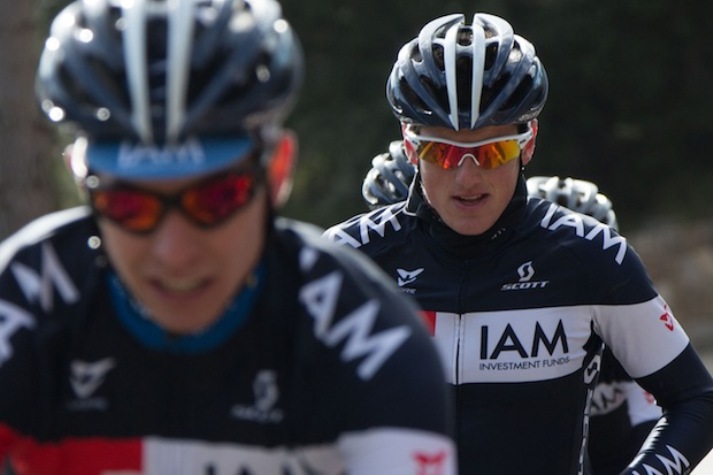 Swiss rider Mathias Frank will spearhead the IAM team in their Tour de France challenge from July 2-24 as they bid for a stage win in their third edition of the race.

The team, whose Swiss investment management sponsor are ending their funding at the end of the season, will line up with riders of six different nationalities.

IAM Cycling achieved their first stage win on a big tour thanks to Germany’s Roger Kluge, 30, on the Giro d’Italia last May.

Frank finished eighth in the 2015 Tour de France, but was forced to withdraw from the recent Tour of Switzerland because of bronchitis.

He will be joined by Colombian Jarlinson Pantano, winner of the final stage of the Tour of Switzerland and France’s Jérôme Coppel, a time-trial bronze medallist at last year’s world championships.

Norway’s Sondre Holst Enger and Belgian Olivier Naesen will be competing in their first Tour.