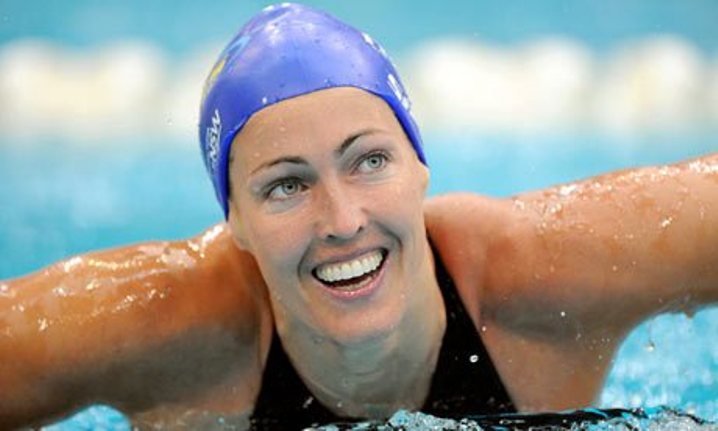 Swedish star Therese Alshammar has been selected by the national Olympic Committee for the Rio Games where she is set to become the first female swimmer to compete in six Olympics.

The 38-year-old Alshammar, who has won 72 international medals during her career spanning two decades, qualified after the Mare Nostrum meet in Canet, France earlier this month, despite finishing 0.04sec outside the 24.71sec qualifying time in the 50m freestyle.

The Swedish swimming federation gives a margin for selectors to make their choice and with 37 gold medals in international competitions, Alshammar was given the nod for the Games in Rio from August 5-21.

“The Canet time has taken a huge weight off me. I had to check the clock two or three times. It’s great,” said Alshammar, whose first Olympics were the 1996 Atlanta Games.

Holder of the world record 24.38sec in the 50m butterfly short-course since 2009, Alshammar won three Olympic medals in Sydney — silver in the 50m and 100m freestyle and bronze in the 4×100 medley relay. – Agence France-Presse