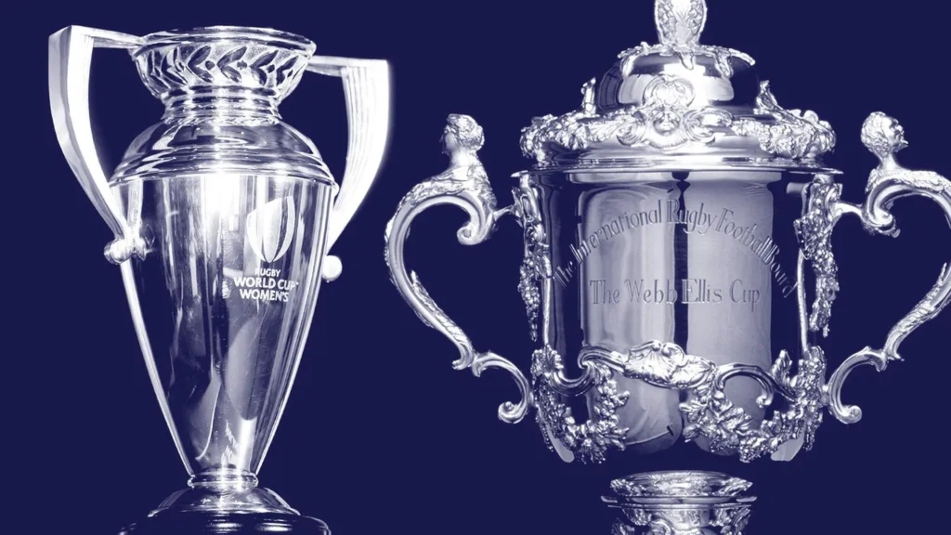 World Rugby and Stan Sport have announced details of a wide-ranging deal that will see Stan become the exclusive home of Rugby World Cup for sports fans in Australia.

The announcement, made in the lead up to Australia’s Rugby Championship match against South Africa on Saturday, expands a comprehensive portfolio of existing international and domestic rugby rights to cement the streaming giant’s status as the home of rugby in Australia.

Sports fans will be able to watch live and uninterrupted coverage of every match from Rugby World Cup 2021 (women’s) and Rugby World Cup 2023 (men’s) as part of a comprehensive content offering that provide unparalleled access to the biggest events in rugby.

With 45 days to go until the world’s best women’s teams go head-to-head in New Zealand, Stan will bring fans closer to the action with the Wallaroos kicking off their campaign against champions New Zealand on 8 October at Eden Park in front of what could be a record crowd for a women’s test match. Additional exclusive content will enable fans to engage with the tournament in an unprecedented way.

It is the turn of the top men’s teams in the world to take centre stage next year as France plays host to Rugby World Cup 2023 and an event that looks set to smash all previous attendance records. The Wallabies kick-off the hunt for a third Webb Ellis Cup against Georgia on 9 September and Stan will bring fans closer to the action with a comprehensive content offering. Wallabies matches and the final will also be simulcast live on the Nine Network.

World Rugby Chief Executive Alan Gilpin said: “We are delighted to be partnering with Stan Sport to provide fans in Australia with unrivalled access to our men’s and women’s Rugby World Cups. Stan Sport is the home of rugby in Australia and we are excited by their plans to showcase the sport to new audiences through their innovative content and leading digital platforms.

“We are entering what will be a golden decade for rugby in Australia, culminating in hosting of the men’s and women’s Rugby World Cups in 2027 and 2029 respectively. The excitement is building and we are looking forward to working with Stan Sport and our friends at Rugby Australia to get all of Australia excited about rugby once again.”

The addition of both Rugby World Cups further cements Stan’s position as the Home of Rugby in Australia, with more world-class rugby available in the one place than ever before, including The Rugby Championship, Spring Tour (Autumn Nations Series), Six Nations and Super Rugby Pacific.

Stan Chief Executive Officer Martin Kugeler said: “Since Stan Sport’s launch in February 2021, we have invested significantly to build a new rugby offering that delivers for fans. From grassroots, world-class internationals and now the pinnacle of the game, Rugby World Cup, Stan Sport continues to deliver more men and women’s rugby content than ever before.

“With the great partnership we have forged with Rugby Australia, together we have grown rugby domestically and this announcement further highlights our commitment to the game. We are uniquely positioned to showcase Rugby World Cup to more Australians than ever before utilising Stan and Nine’s Total TV offering. There is no better place to showcase one of the biggest events in global sport and we can’t wait for the women’s Rugby World Cup 2021 action to kick-off in New Zealand this October.”

The men’s Rugby World Cup 2019 in Japan was the most watched rugby event ever with more than 857 million people tuning in around the world, an increase of 26 per cent from the previous tournament in England. This landmark agreement uniquely combines the power of Stan, Australia’s leading local streaming service, and its parent company Nine, Australia’s largest media company, to showcase the Rugby World Cup to more fans than ever before.

Meanwhile, the women’s edition will be the jewel in the crown of an exciting new global calendar from 2023. The 2021 edition, playing in 2022, in New Zealand will raise the bar after global successes in Ireland, France and England, and has attracted huge ticket demand. – WORLD RUGBY