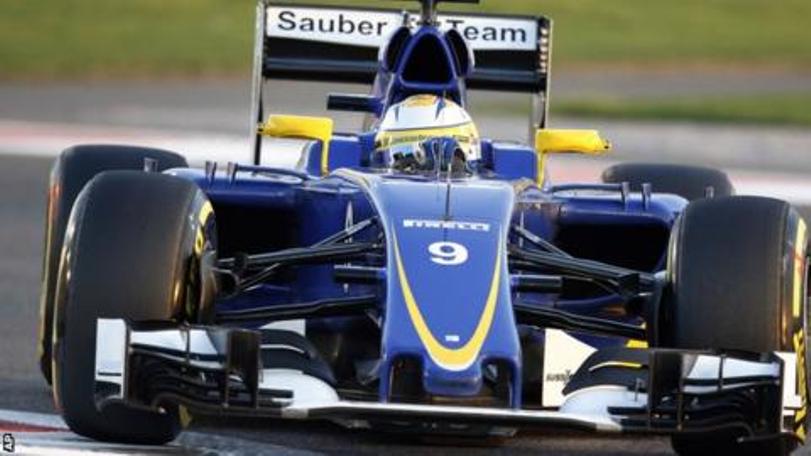 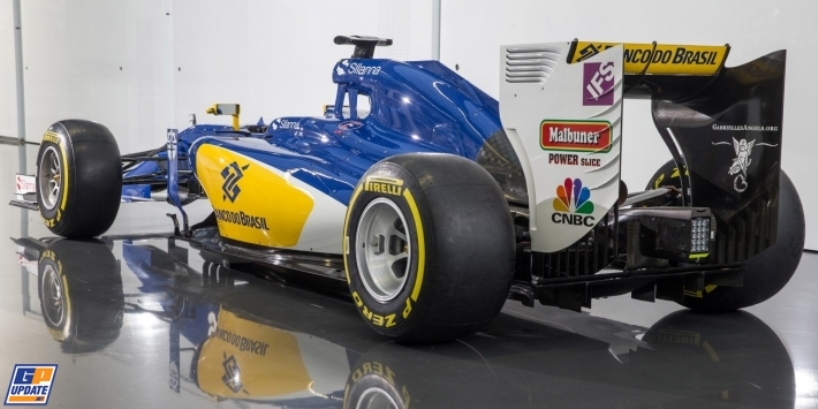 The ailing Sauber Formula One team said its future was finally assured after it announced a change of ownership on Wednesday that will save it from extinction.

There will be no changes to the team name but founder Peter Sauber will retire, with the Swiss investment company Longbow Finance S.A fully acquiring Sauber Holding AG, the ultimate holding company of the Sauber Group.

Monisha Kaltenborn will remain team principal of Swiss-based Sauber, which has been searching for a solution to its money troubles that saw regular delays to wages being paid to staff.

“We are very pleased that by reaching an agreement with Longbow Finance S.A. we can secure the future of Sauber at the pinnacle of motorsport,” said Kaltenborn.

“We are convinced that Longbow Finance S.A. is the perfect partner to again make the team competitive and successful in Formula One.”

Peter Sauber added: “Monisha Kaltenborn and I yesterday signed an agreement which secures the future of the Formula One team and the Sauber Group.” – Agence France-Presse