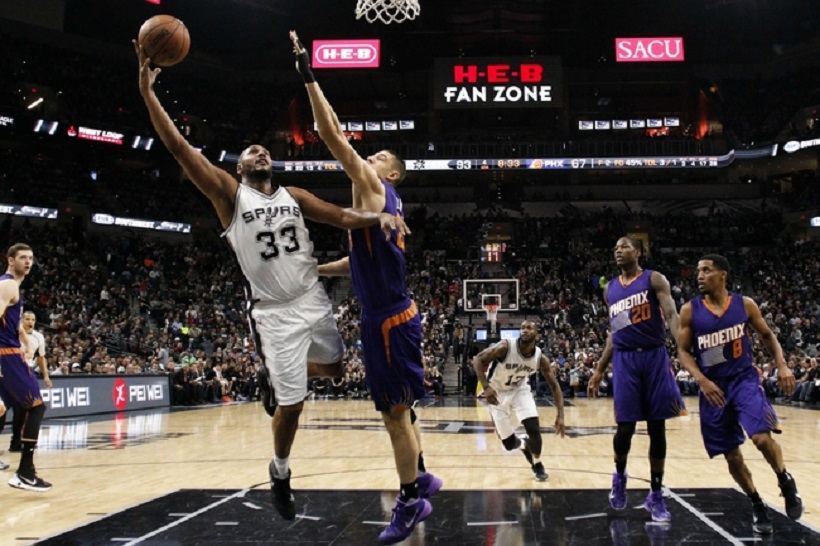 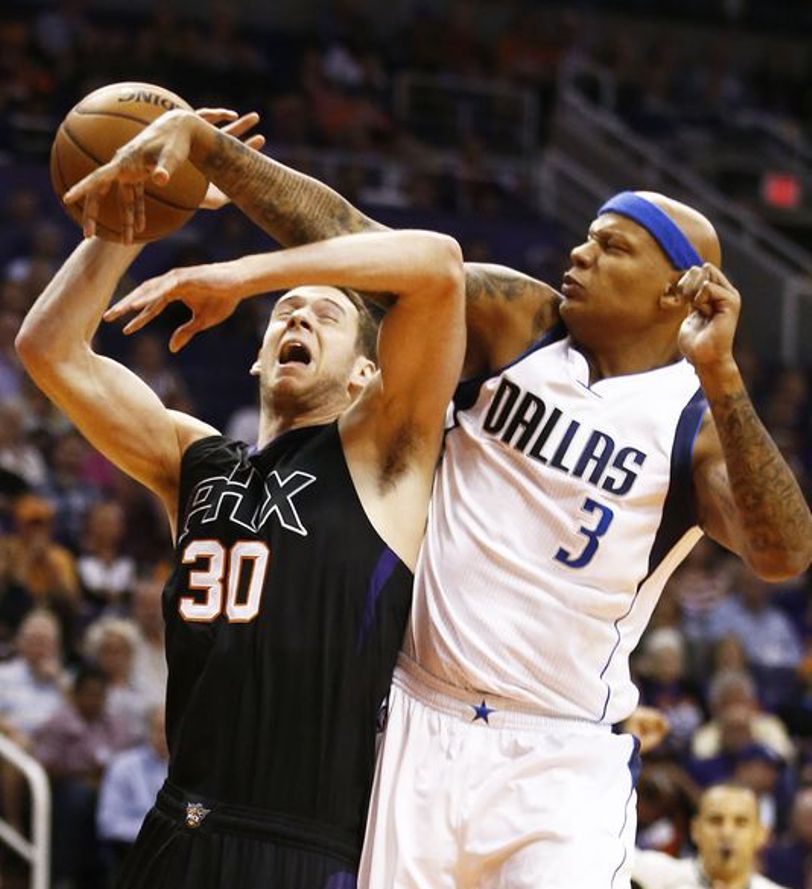 Phoenix will face the San Antonio Spurs and Dallas Mavericks next January at Mexico City, the NBA announced Wednesday after booking two regular-season games in Mexico for the first time.

“We’ve been playing NBA games in Mexico for 25 years and we’re thrilled that for the first time we are bringing two regular-season games to Mexico City,” said NBA commissioner Adam Silver.

“We are thrilled to be playing in Mexico City,” Mavericks owner Mark Cuban said. “It’s great for the Mavs, the NBA and a great way to tear down walls and barriers between our countries.”

The NBA will have staged 24 games in Mexico since 1992 after the latest two matchups, the most staged outside any nation other than the United States and Canada.

“It’s an honor to make history alongside the NBA and call Mexico City a second home of the Suns this season,” Suns president Jason Rowley said. “We’re extremely proud to represent the NBA as it continues to grow the game internationally.”

“We’re honored to be part of this trip and look forward to seeing all of our great fans in Mexico City,” added Spurs president R.C. Buford. – Agence France-Presse