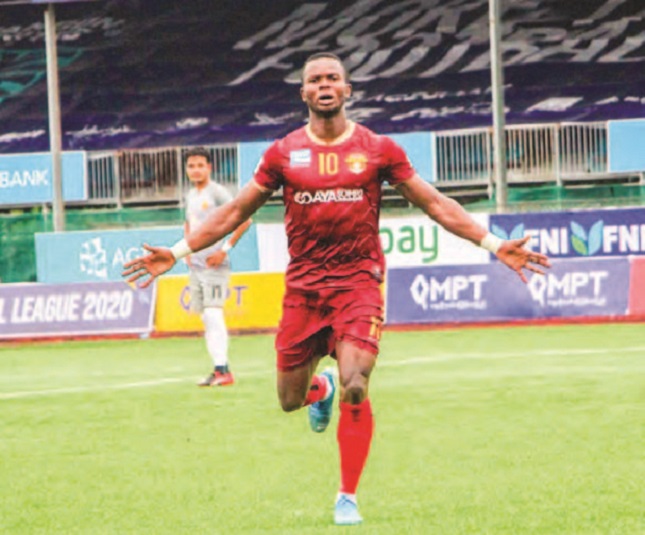 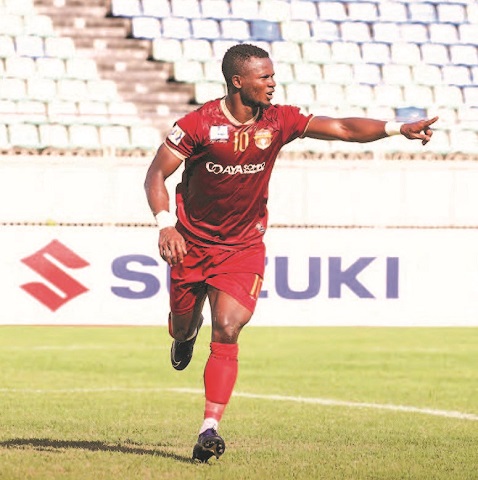 The Nigerian won the MNL Top Scorer award in 2020 after blasting in 16 goals with former club Ayeyarwady United.

“Shan United is the best football club in Myanmar. The thought of having the chance to play in the AFC Champions League is really a dream,” said Success.

Added Shan United head coach Han Win Aung said: “His playing style makes him suitable to play with us. His performance in the last two years really deserves respect. We will try to be the team that wins three league titles in a row.”