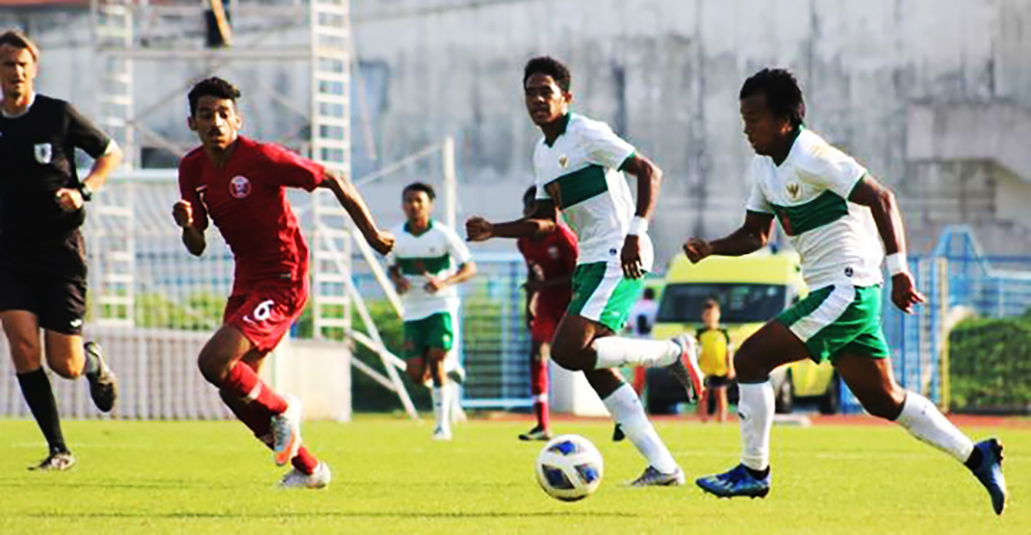 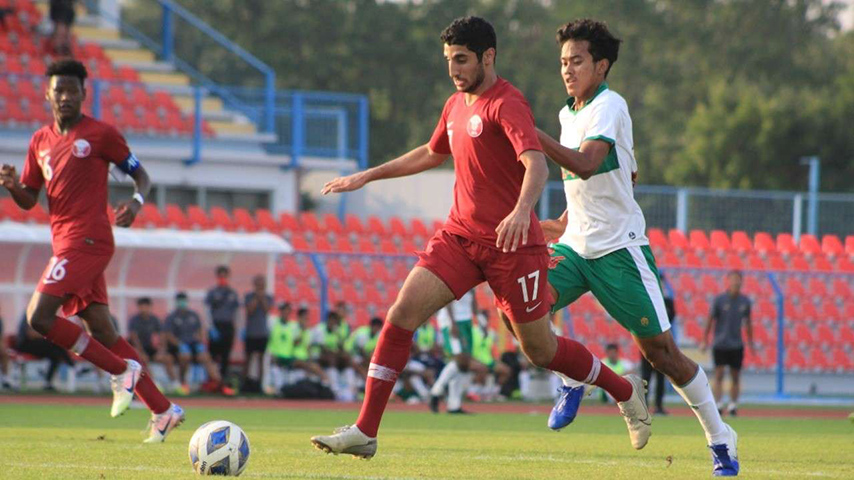 It might have been just a friendly but the win was very meaningful indeed for the Indonesia Under-19 team when they came back from a goal down to beat Qatar 2-1 at the SRC Mladost Stadium.

Not only was the victory their first during their sojourn in Croatia, but it was also the first under head coach Shin Tae-yong.

“It is a good feeling to win and beat Qatar even though we were behind at one point in the game. The players had to work really hard for this win and they never gave up,” said Tae-yong.

Mochammad Supriadi then delivered the winner with six minutes remaining on the clock for the well-deserved win.

Indonesia will take on Qatar in a second friendly this Sunday.

Prior to the win over Qatar, the Indonesia U19 had recorded two losses – Bulgaria (3-0) and Croatia (7-1) – before drawing 3-3 against Saudi Arabia.