Home 2020 Who can stop Chonburi Bluewave? 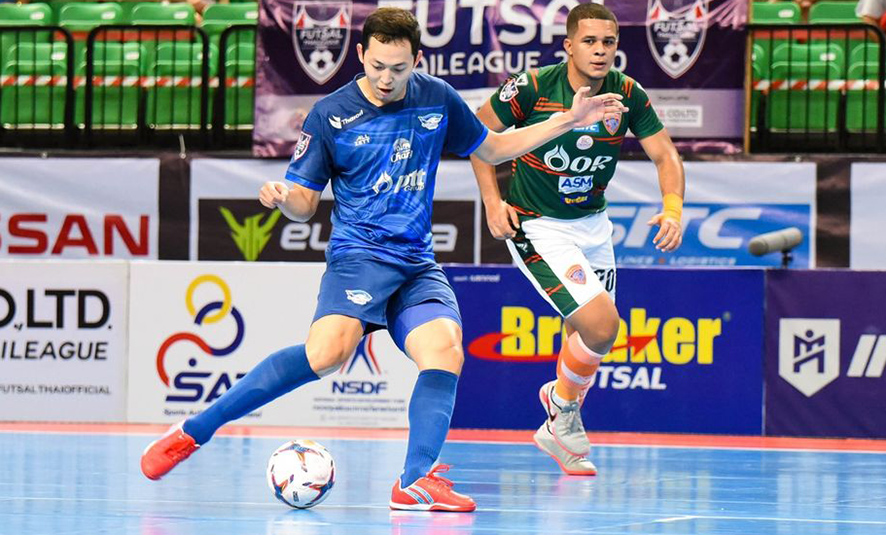 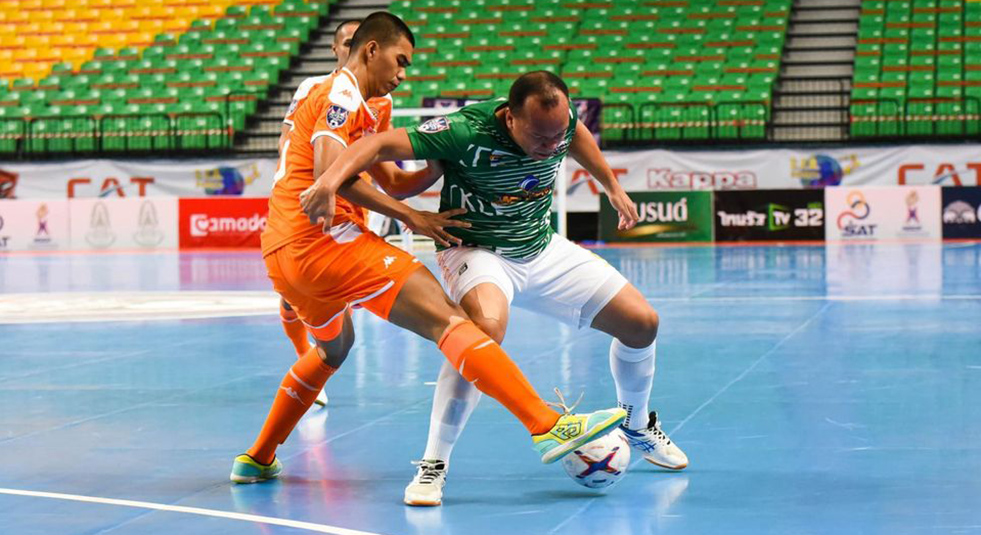 With nine wins from ten matches played, the question at this year’s Futsal Thai League 2020 is surely, who can stop PTT Chonburi Bluewave?

Chonburi which is made up mostly of players from the Thai national Futsal team have been in devastating form where other than having blasted in 33 goals past their hapless opponents, they have also conceded just eight goals.

That is the lowest in the league.

And last week, they underlined their intention that the title should be theirs this year when they dumped two-time champions ASM Port FC 2-1.

And who else but to deliver the goals other than Thai internationals Jirawat Sornwichian (8th) and Natthawut Mudayalan (34th) as Port’s Thananchai Chomboon (19th) squeezed in their lone goal in between.

With 27 points from ten matches played – five ahead of second-placed ASM Port and eight ahead of third-placed Rajnavy and fourth-placed CAT FC – Chonburi are well on the way to another victorious season.

The only team which has beaten Chonburi this season is Northeast and that turned out to be just a blip for both teams.

Chonburi had since then continued very much where they last left off and pick up the full points while Northeast seemed unable to build on that victory as they continued to struggle at mid-table. 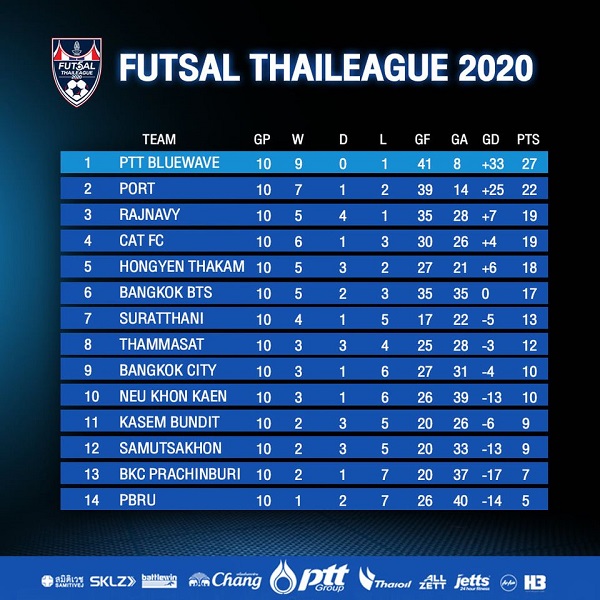