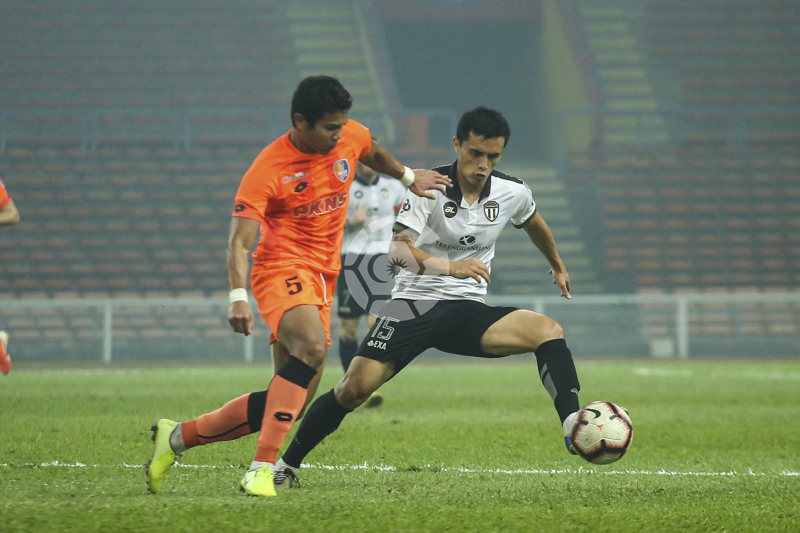 Terengganu buried Selangor outfit PKNS FC 2-0 in their final Group A match at the Shah Alam Stadium on Tuesday to qualify for the Malaysia Cup quarter-finals with a second-place finish with 12 points.

Kedah, who had already qualified for the knockout stage after the Red Eagles beat the Turtles 3-2 in Kuala Terengganu last week, topped the group with 13 points with a 4-2 win over Negri Sembilan at the Darulaman Stadium.

For Negri, the Malaysia Cup hopes soared after the 3-1 win over PKNS FC at Shah Alam last week but it remained a distant dream of snatch a big win over Kedah after falling behind as early as the fourth minute when Roslan Farhan scored. 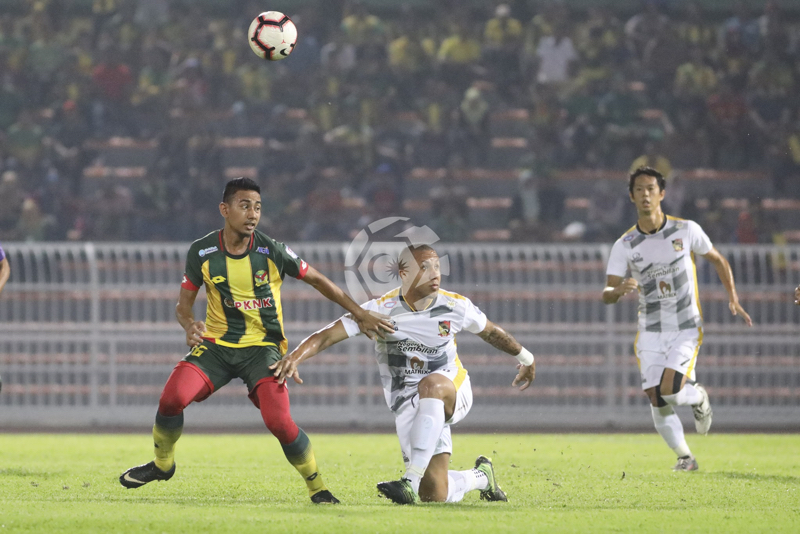 Negri drew level on 34 minutes through their Brazilian Igor Luiz but Kedah trooped off with a 2-1 lead for the halftime break with Fernando Rodriguez getting his name onto the scoresheet.

Ferris Danial who hit a brace against PKNS last week made it all square for Negri after 66 minutes. However, that was as far as the visitors got with Kedah coming back strongly to score twice through Zulkifli Fayadh (78th) and Edgar Bernardt (90th, penalty).

Terengganu scored twice inside 10 minutes with Sanjar Shaakhmedov hammering the first after four minutes after being set up by former international Ashaari Shamsudin. The second came five minutes later when Kipre Tchetche finished off a Lee Tuck assist.

In Group B it was a 2-1 win for Johor Darul Takzim as the Southern Tigers ended their group campaign with an unbeaten record at the UiTM Stadium in Shah Alam. JDT finished on top with 16 points.

The second team to join JDT in the knockout stage will be decided on Friday when Petaling Jaya City FC face PKNP (Perak SEDC) in Manjung on Friday. PJ City is second in the table with nine points after matches and PKNP third on seven points. UiTM is at the bottom without a point to show. RIZAL ABDULLAH