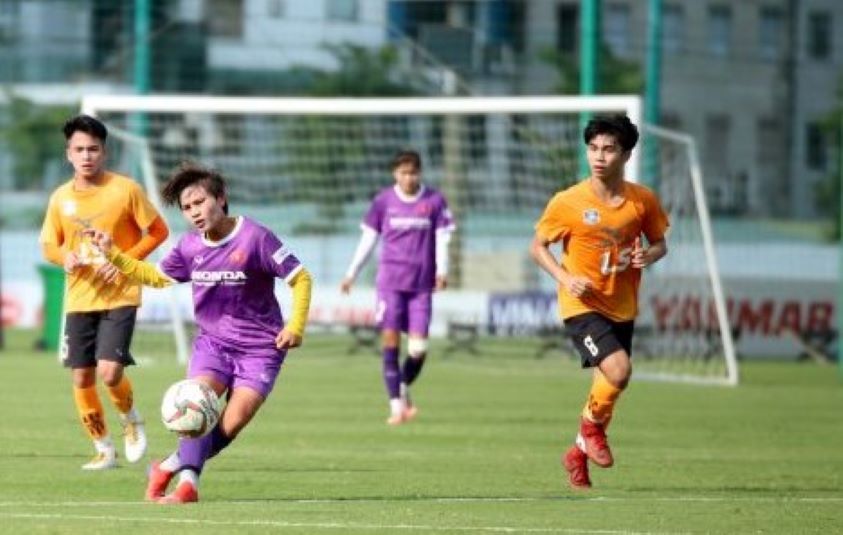 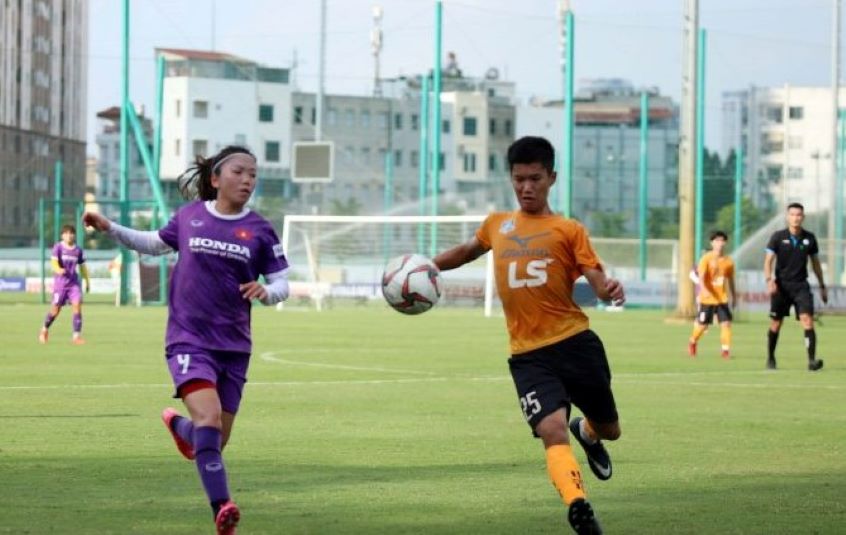 Mai Duc Chung, the head coach of the Vietnam national women’s team, said that test matches are important for him to mould the squad ahead of the AFC Women’s Asian Cup 2022 qualifiers next month in Tajikistan.

This week, the Vietnam national women’s team was held to a 2-2 draw against the Thai Son Bac Under-15 Futsal team at the Vietnam Youth Football Training Centre.

“These matches are important because it helps us in our coaching and also for the players to gain more experience. And since this is just a test match, we changed players in either half so that all players get some playing time,” said Duc Chung.

Following the match against Thai Son Bac, the Vietnam women’s national team will be playing two more test matches before the end of the month.