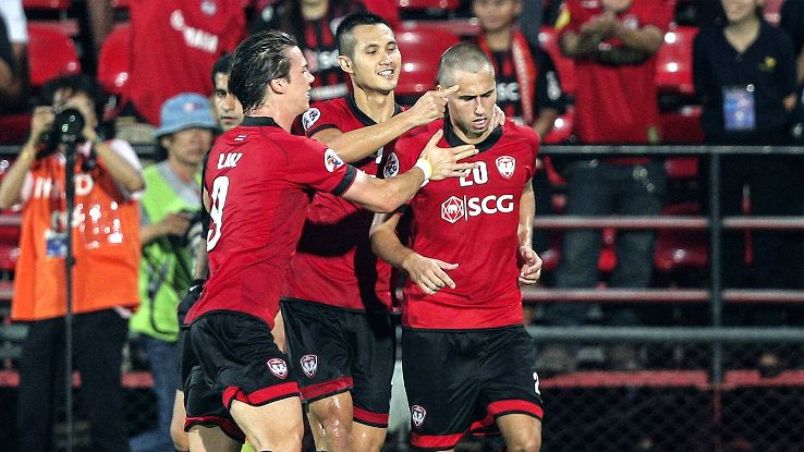 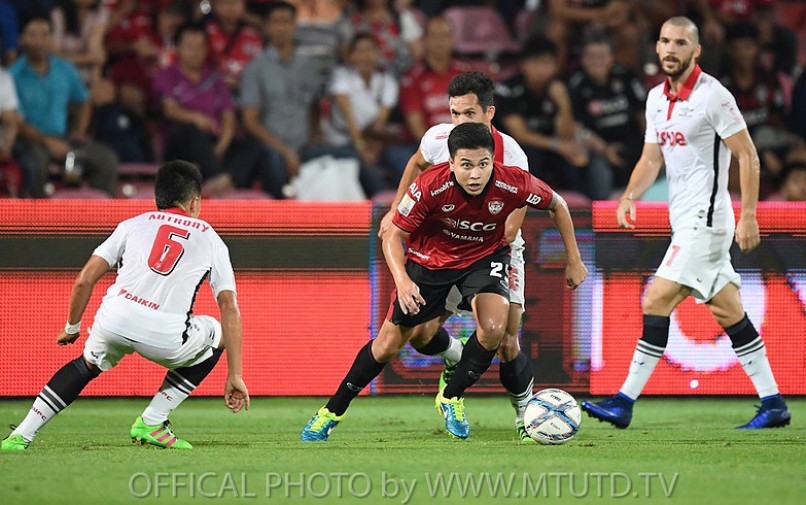 The FA of Thailand on Sunday said it will meet clubs to explain its decision to scrap the season with three matches to go following the death of revered King Bhumibol Adulyadej.

The king died on Thursday aged 88, sparking anguish among an adoring public and a prolonged official mourning period that will see all forms of entertainment — including sports events — “toned down” as a mark of respect.

The FAT swiftly cancelled the remainder of the season and said league rankings on October 14 will determine the champions and relegation candidates.

Meanwhile, cup finals will be decided by a draw.

But that sparked complaints from relegated clubs — including Thai Premier League outfits Chainat Hornbill FC and Army United — with a fighting chance of league survival with three rounds to go.

They were handed a lifeline when the FAT said it would meet them following complaints.

“The FAT invites football clubs’ chairmen, representatives and sponsors to hear the explanation,” over the decision on October 17, the body said in statement on its Facebook page.

Chainat and Army United have complained at their “unfair relegation with three matches and nine points to play for,” according to leading daily newspaper Siam Sport.

Both were on 30 points as of October 14, with five other clubs mathematically able to slip into the drop zone.

At the top, league big boys SCG Muangthong United were gifted the TPL title, although they were just five points ahead of second placed Bangkok United.

An international friendly with Iran on November has been cancelled, while Thailand wants to shift a November 15 home World Cup qualifier to Australia. – Agence France-Presse