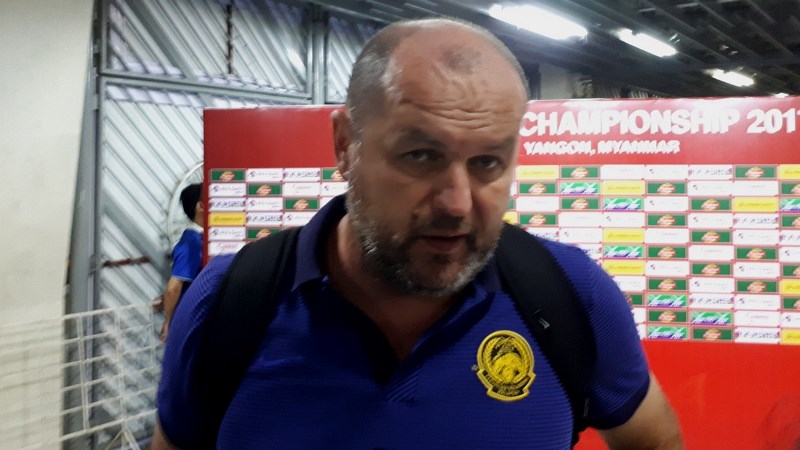 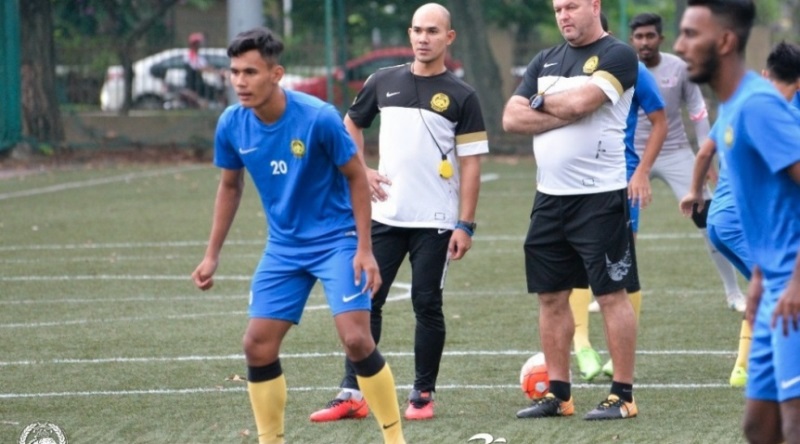 The Malaysian Under-19 team will play three matches in Thailand as part of their preparation for the AFF U19 Championship next month.

The team under Bojan Hodak had already centralised training with 27 players taking part and where the squad will be reduced to 23 players before the team’s departure on 29 ay 2018.

Malaysia are in Group B against Myanmar, Timor Leste. Cambodia and Brunei DS.

Group A are Thailand, Indonesia, Vietnam, Singapore, Laos and Philippines.

Close tussle as Malaysia check into last eight with 4-3 win...