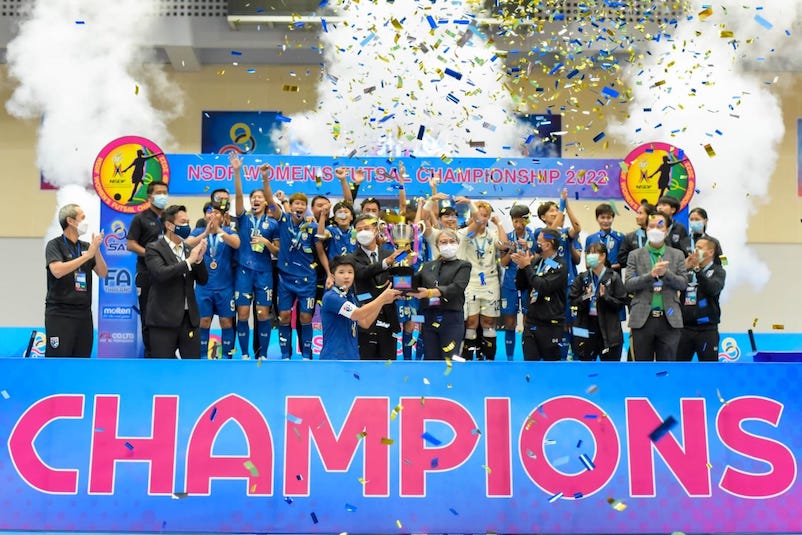 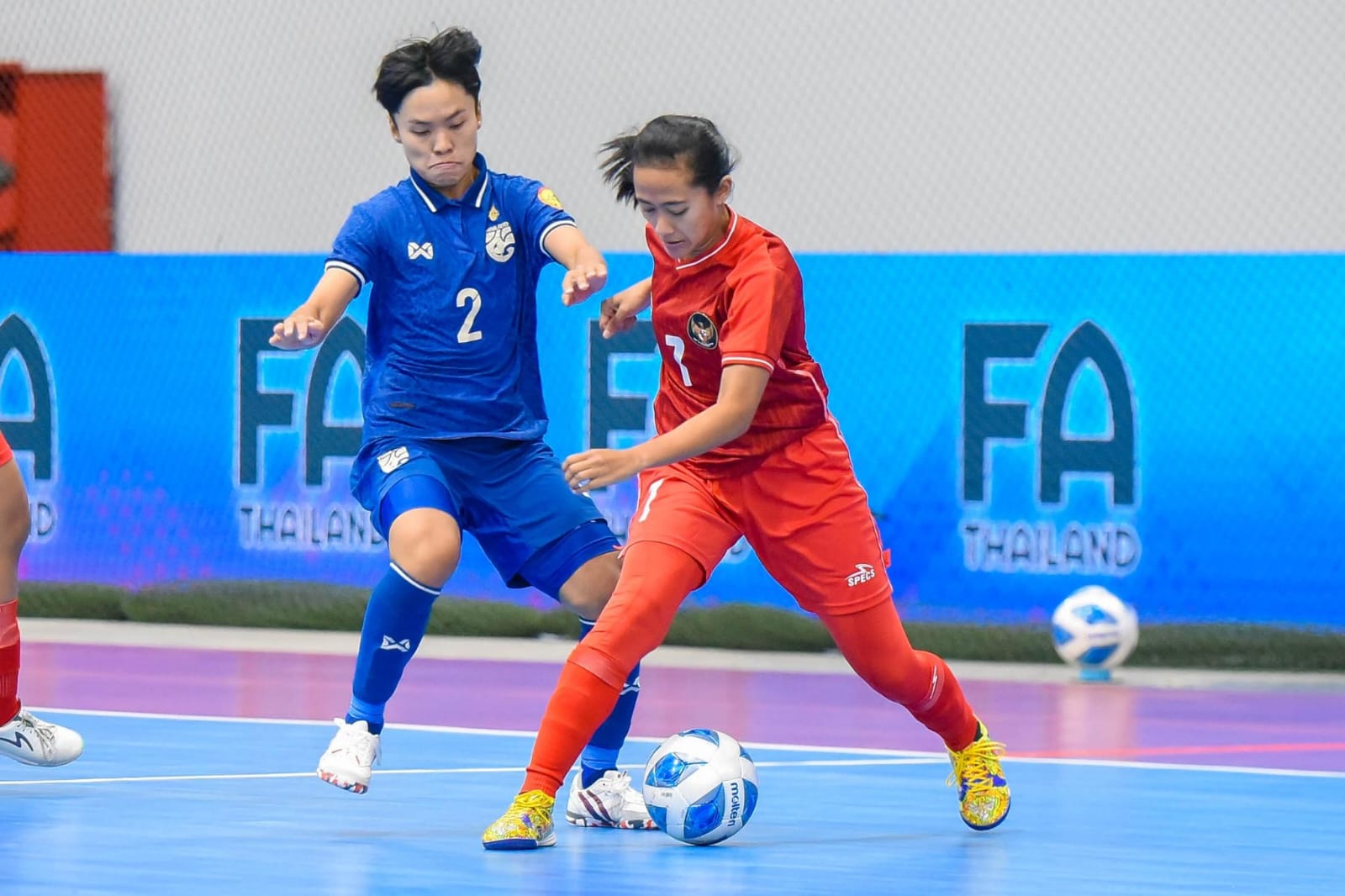 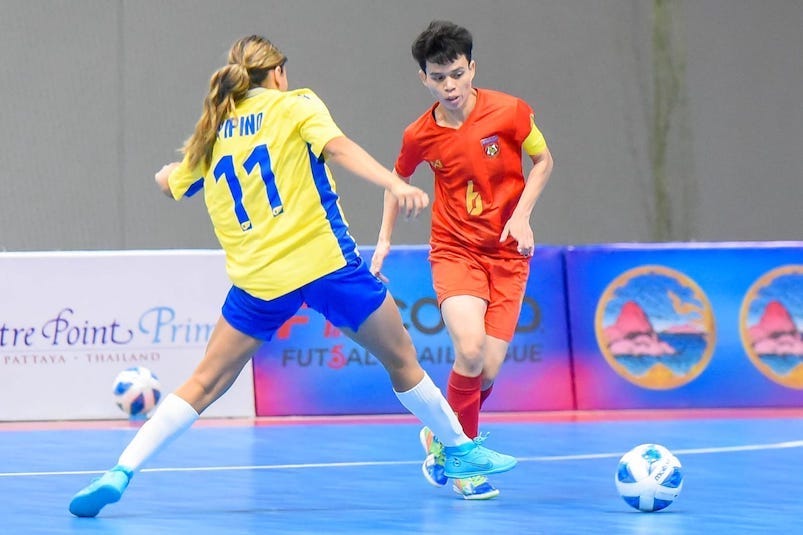 Thailand have been crowned champions of the NSDF Women’s Futsal Championship 2022 following their 1-1 draw against Indonesia in the finale of the tournament at the Eastern National Sports Training Centre in Pattaya.

The stalemate was enough for Thailand to emerge winners based on goal difference as Indonesia settled for the runners-up spot.

Nattamon Artkla gave Thailand the lead in the 14th minute before Novita Murni Piranti grabbed the equaliser in the 27th minute.

In the meantime, South Perth finished fourth behind Thailand All-Stars following their 3-2 win over Myanmar.

Zoee Spadano knocked in a double (2nd and 10th minute) and another from Gisella Pipino (30th) made sure of the win for South Perth in spite of Myanmar’s two goals from Zin Moe Pyae (7th) and Khine Thazin Oo (19th).