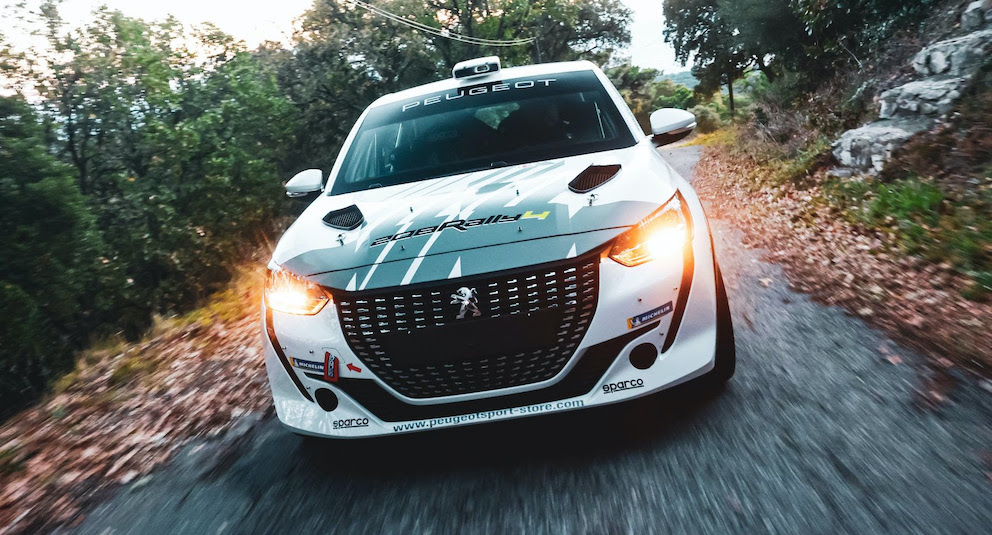 Widely regarded as one of the most competitive and enjoyable series for rally drivers, the 208 Rally Cup is set to pursue its development as it becomes the Stellantis Motorsport Rally Cup, with a host of new features that meet competitors’ expectations.

“This iconic series is now taking advantage of the extended reach of the Group to introduce a brand-new format in France in 2022, which will see the Stellantis Group’s Rally4 cars compete alongside one another. The new points system and the implementation of “Rally Plus” will add a bit of strategy to the decisions taken by the drivers. The various prizes allocated at each rally and at the end of the season will reward performance, consistency and loyalty.”

“Stellantis Motorsport’s catalogue means we can offer a promotional formula that runs counter to the typical approach taken in single-make series, allowing drivers to compete in two sister cars: the 208 Rally4 and the Corsa Rally4. With the various innovations introduced, the 2022 Cup enables us to promote both of our models in the Rally4 class. Providing a spare parts truck at each rally meets the requirements of the drivers, who may need replacement items during the weekend and who can also obtain advice from our technicians. We are proud to present an unprecedented single-brand Cup, which will showcase the extensive involvement of Stellantis Motorsport in rallying.”