Home 2020 The Positives in Birmingham 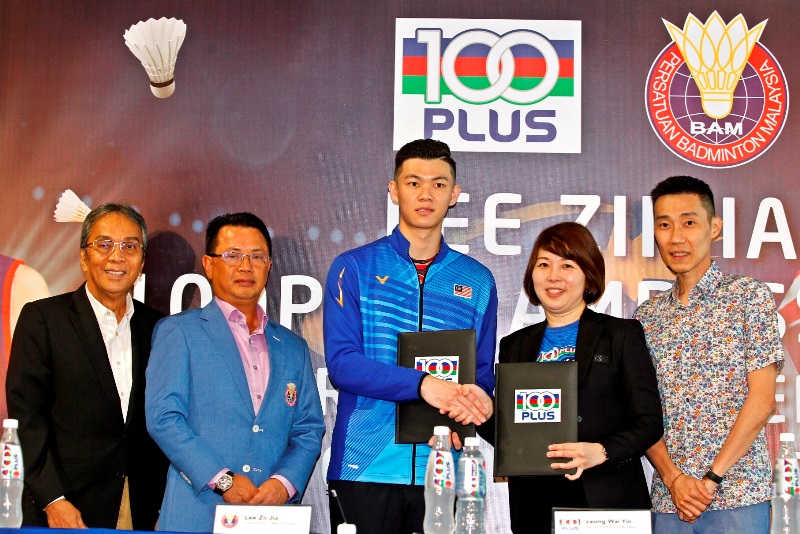 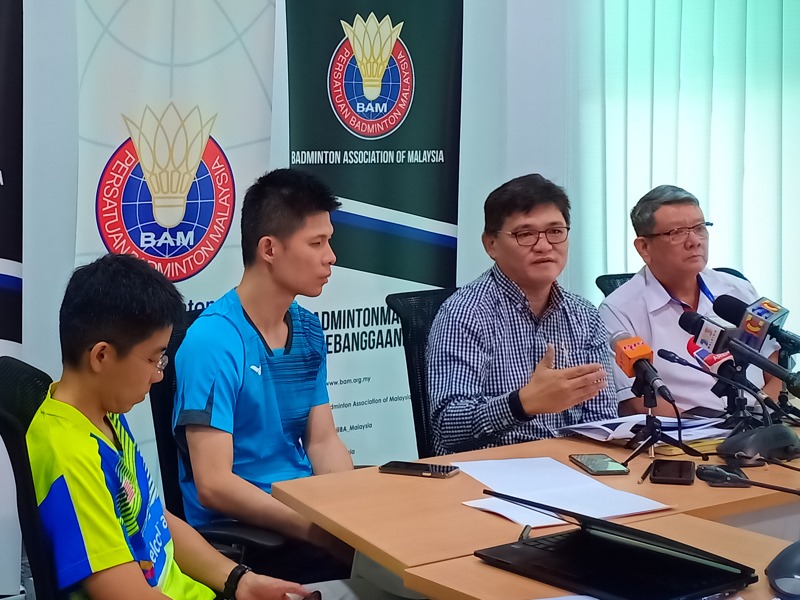 The stunned look on his face when he was faulted at the net spoke of Lee Zii Jia his lack of experience which proved costly for the Malaysian and probably a place in the final in his Yonex All-England Championships – the world’s oldest badminton tournament which is into its 110th edition.

At the same time, luck deserted the 21-year-old Malaysian when it mattered most but still, Zii Jia has added spark into his game and at the same time given the Badminton Association of Malaysia the much-needed boost in its revamped coaching structure when it launched the Project 24 in September last year.

Zii Jia’s lack of experience was a crucial turning point for Viktor Axelsen as the Dane, Rio Olympics bronze medallist, and a former world No 1 and world champion snatched a 17-21, 21-13, 21-19 win in 73 minutes – a thriller all the way at Arena Birmingham. 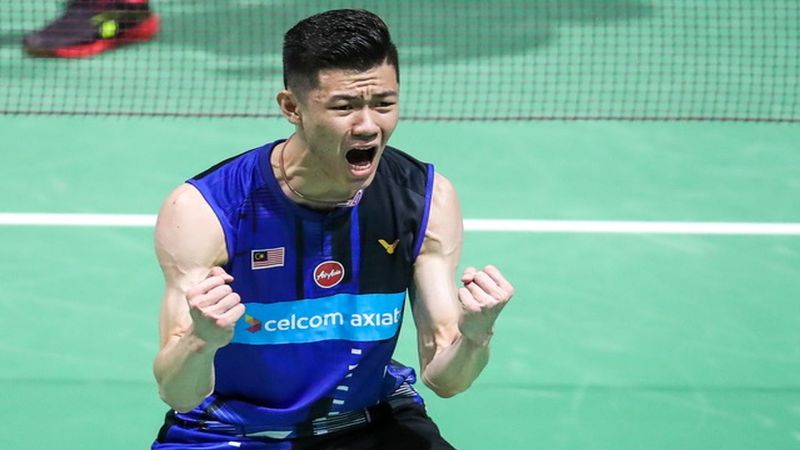 The match would have gone Zii Jia”s way if he was not faulted by the umpire who deemed that the Malaysian had hit the shuttle before it crossed the net. It was a plus a factor for Axelsen and the Dane rode on it for his second successive All England final.

However, it stops at that for Zii Jia and the company. The badminton world has taken note of Zii Jia and he is on track to make a name for himself in the shuttle sport. And the BAM is also on track in its Project 24 after taking some bold steps engineered by BAM supremo Datuk Seri Norza Zakaria, BAM secretary-general Datuk Kenny Goh and BAM coaching director Wong Choong Hann.

Kenny, who is also the BAM coaching and training committee chairman, said taking the drastic steps is aimed at winning the gold medal at the 2024 Olympics in Paris and also a place in the Thomas Cup final.

There “chopping” drew criticism but the initial hue and cry soon died down when Malaysia returned with three gold medals in the 30th edition of the biennial Sea Games in Manila – surpassing the one gold medal target.

Also in Manila in February, Malaysia won the silver in the Badminton Asia Team Championships – losing to three-time winners Indonesia in the final. Both, the men’s and women’s teams have qualified for this year’s Thomas and Uber Cup Finals scheduled to be held in Aarhus, Denmark in May.

The revamp is to produce world-beaters and Malaysia is certainly on track to bring back Malaysian badminton glory of the past.

“He (Zii Jia) impressed us with his performance in Birmingham but more important for us is his continuous improvements so far. This is the values that we want to hold close to the heart of our athletes,” said Choong Hann.

“There are unlimited possibilities that should be believed and work hard with the perspective on it.”‘

Zii Jia described as a strong, physical and powerful attacking player, downed Indonesia’s Asian Games champion, Jonatan Christie 21-15, 21-13. In the second round, it was another straight games 21-10, 21-16 win over Lu Guangzu.