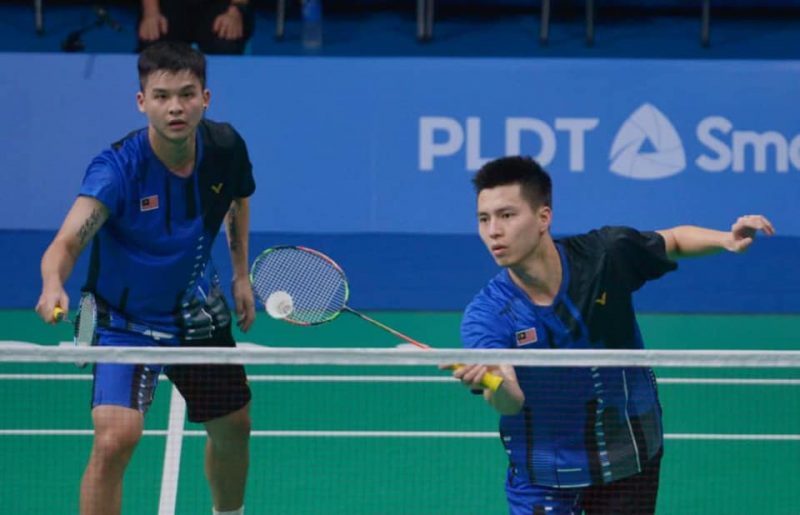 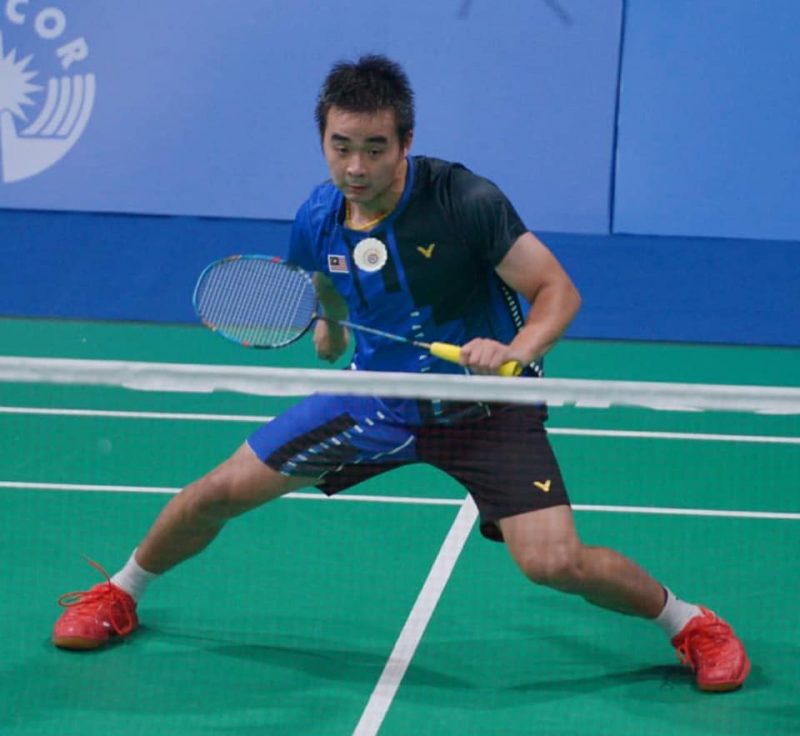 Favorites Indonesia was too strong for Malaysia – retaining the men’s team gold with a 3-1 win over their traditional rivals – in the final at the Muntinlupa Sports Complex in Manila on Wednesday.

With the defeat Malaysia failed to end their 14-year wait for the team gold last won in 2005 which also happened to be in Manila. That was the year when Malaysia turned the tables on Indonesia for a 3-2 win.

It was a bad start for Malaysia in Manila on Wednesday when the nation’s top shuttler Lee Zii Jia, ranked No 14, failed to win the first singles – crashing to a 9-21, 17-21 defeat to Indonesia’s No 1 Jonatan Christie in 32 minutes.

However, the poor start did not diminish the Malaysian fighting spirit and it was 1-1 when Aaron Chia-Soh Woo Yik took to the courts in the first doubles. The Malaysians who had the psychological advantage of winning all their previous encounters downed Fajar Alifian-Muhammad Rian Ardianto 21-17, 21-13 in 30 minutes.

It was left for Soong Joo Ven in the second singles and the 24-year-old gave World No 8 Anthony Ginting a run for his money but lack of experience showed when the Indonesian came back from a game down for a 13-21, 21-15, 21-18 win.

Earlier on Tuesday, defending champions Thailand beat Indonesia 3-1 for the women’s team gold. For Indonesia it was an improvement from their bronze medal efforts in Kuala Lumpur in 2017.

Malaysia has set a one-gold target in badminton in Manila which Badminton Association of Malaysia (BAM) coaching director Wong Choong Hann says “will be achieved” when the individual events begin. – BY RIZAL ABDULLAH