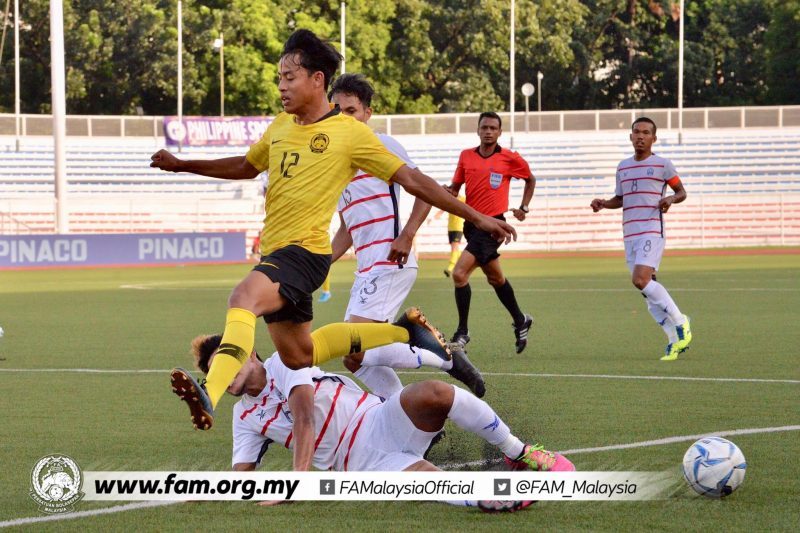 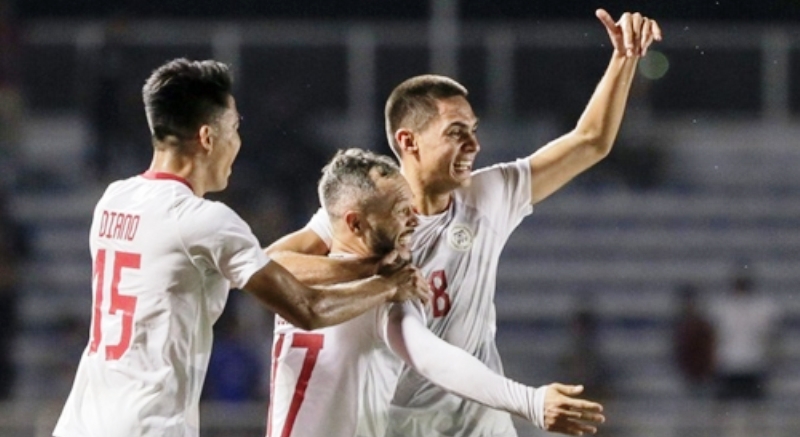 Cambodia created history at the 30th edition of the SEA Games when they made the semifinals of the men’s football event for the first time after beating Malaysia 3-1.

And what made Cambodia’s passage to the next round more fabulous was that they had dumped 2017 losing finalist Malaysia in the final game of Group A that was played at the Rizal Memorial Stadium.

The win gave Cambodia seven points from four matches played – the same as hosts Philippines but they made the cut due to better goal difference.

With the Malaysians still a poor semblance of the side from two years ago, Cambodia took the opportunity to score twice in a two-minute blitz.

The first saw In Sodavid making good on a corner with a low shot in the 56th minute while Sieng Chanthea then heaped the misery on the Malaysians a minute later with a finish from close rang.

Keo Sokpheng then rounded off a fine afternoon for Cambodia with a finish from inside the box even though the Malaysians did pull a late goal from Quentin Cheng a minute to the end.

In the meantime, the Philippines saw the thumping 6-1 win over Timor  Leste a hollow victory as it failed to secure their place in the semifinals of the SEA Games this year.

Captain Stephan Shrock led by examples with the lead after just four minutes as defender Amani Aguinaldo then nailed a hat trick off goals in the 43rd, 86th and 90th minute.

In between, Diano Mar Vincent was on target in the 54th minute and Dylan de Brucker’s 78th minute effort.

Timor Leste’s only goal of the game came right at the end off a freekick from Nataniel Reis.