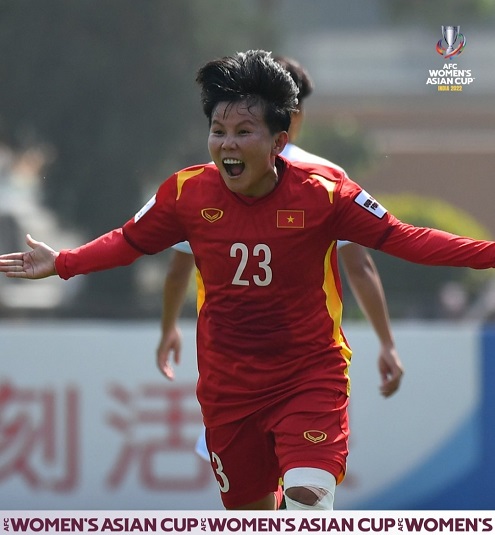 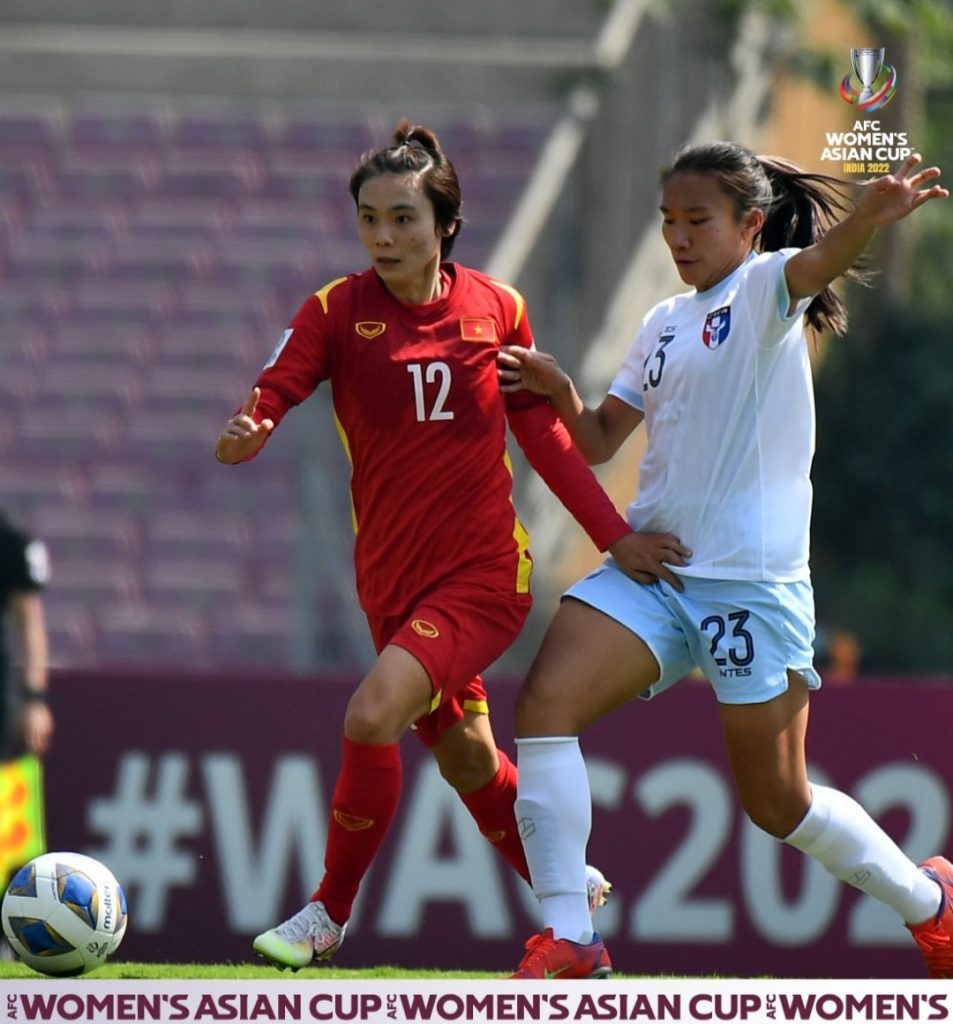 Nguyen Thi Bich Thuy fired Vietnam to their first-ever place in the FIFA Women’s World Cup following their 2-1 win over Chinese Taipei in their playoff tie at the D.Y. Patil Stadium in India earlier today.

And while Vietnam managed to hold possession for long period, it was Chinese Taipei who grabbed the equaliser four minutes into the second half when Su Hy-Ysuan latched on to the hardwork from Wu Kai-Ching.

However, Vietnam were not about to be denied where in the 56th minute, Thi Bich Thuy made good on the cross from Thai Thi Thao’s cross to blast the ball past Chinese Taipei custodian Tsai Ming-Jung.

That was enough to give Vietnam the winner and their place in the 2023 FIFA Women’s World Cup in Australia/New Zealand.