Home 2019 All three ASEAN teams in AFC U20 Futsal quarters 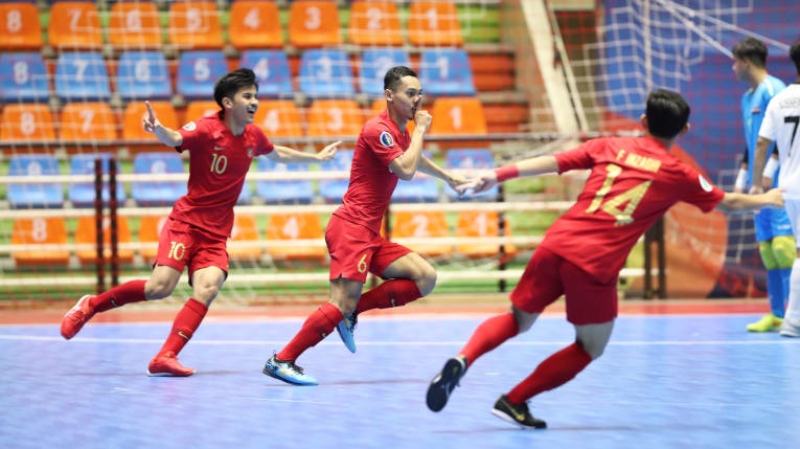 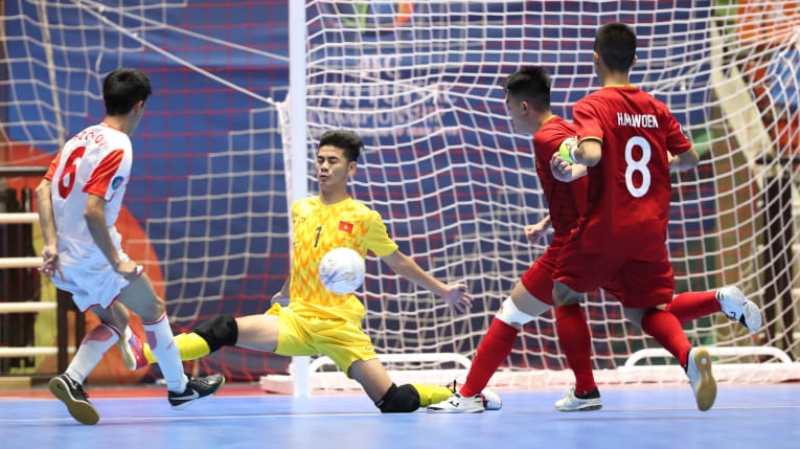 It was a proud week for ASEAN Futsal when all three teams from the region – Indonesia, Thailand and Vietnam -made the quarter-finals of the AFC Under-20 Futsal Championship 2019 in Iran.

Vietnam came in as the runners-up from Group C after beating Tajikistan and losing to group winners Japan.

However in the quarter-finals, ASEAN may only see two teams making the semi-finals as Indonesia will face Vietnam in the quarters while Thailand will play Afghanistan.

Results between Indonesia and Vietnam have always been very close – a fact not lost on Vietnam head coach Truong Quoc Tuan.

“We have met Indonesia many times, in the previous edition and in the qualifiers, and that’s both an advantage and a disadvantage,” said Quoc Tuan.

“We came here with really young players, and every match, as I said before, is an experience for the young players. With a little more rest before the quarter-finals, I hope my players will play better.”

In the meantime, Indonesia made a huge statement by beating 2017 runners-up Iraq 2-1 to win the group.

“The last match was really hard for us because it was against Iraq,” said Indonesian head coach Sayan Karmadi.

“This will be a hard match for sure, and every team will bring everything they have on the big stage. Vietnam have improved since their qualification.” 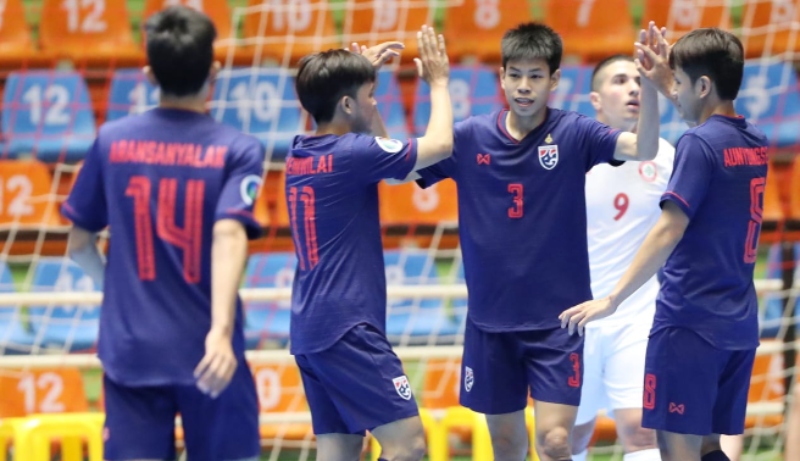 On the other hand, Thailand head coach Jose Mendez knows his side will have to pull out all the stops if they are to have a chance against Afghanistan.

“Our first target was to qualify for the quarter-finals, and now we have a very big challenge in front of us, the more-talented team of Afghanistan,” said Mendez.

“They played an incredible match yesterday against (Islamic Republic of) Iran, and they showed that they were potential candidates to be the tournament champions, and for us, it’s going to be a challenge against a team like Afghanistan.”

The quarter-finals of the AFC U20 Futsal Championship 2019 will take place tomorrow at the Pour Sharifi Indoor Stadium with the first match to be played at 1100hrs.