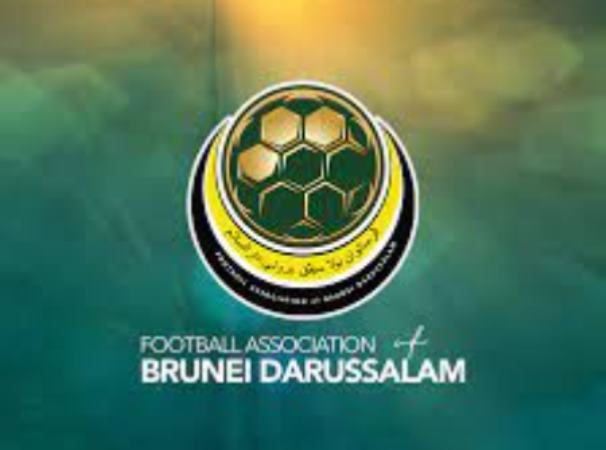 The format of the playoffs will be a one-round league with the top team earning a place in the 16-team Brunei top flight.

The FABD were expecting four teams to take part in the playoffs to represent each district.

However, at the end of the registration period, Tutong district did not send any representative.

The playoffs will see the return of Lun Bawang FC since their debut in the Brunei Football League in 2002.

They then withdrew their participation from the Brunei Super League in 2018.

AKSE Bersatu was established in 2012 while HR FT, will make their first-ever appearance in the Brunei Super League.

The last edition of the league was in 2021 with DPMM FC leading the standings after six matches.

However, the league was cancelled due to the pandemic.