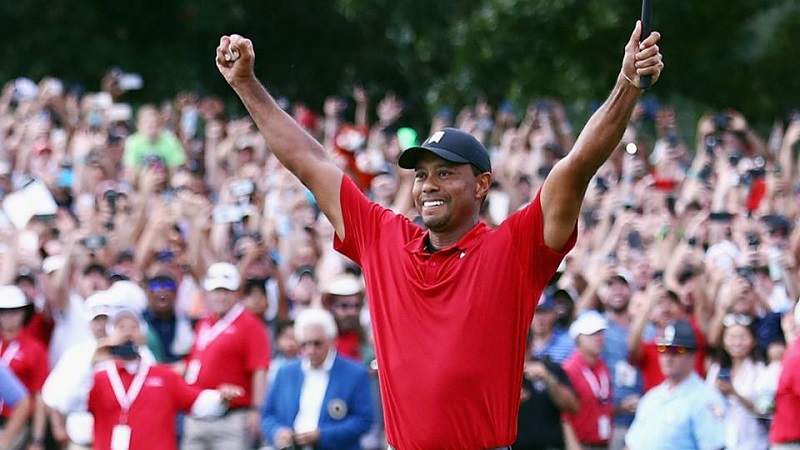 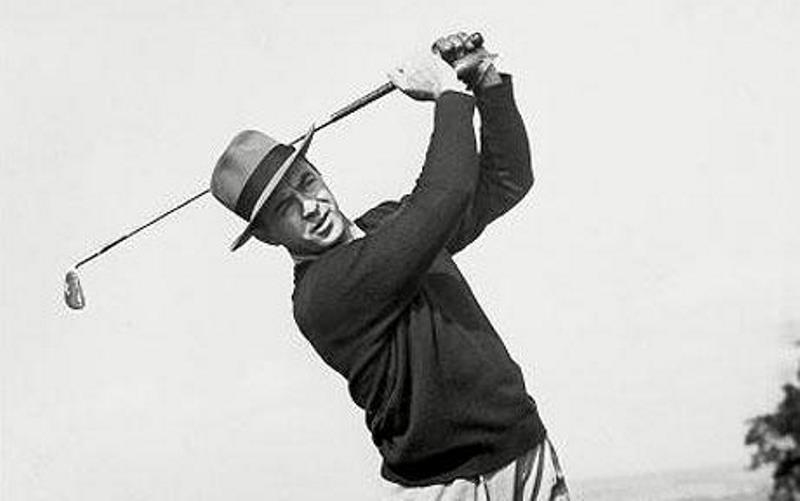 For nearly seven decades, Sam Snead has held the honor of being the PGA TOUR’s all-time winningest player, winning 82 times between 1936 and 1965. The mark has stood without significant threat ever since.

When Tiger Woods first defied the odds at the 2018 Tour Championship, then again in improbable fashion at the Masters Tournament in April, a debate long thought dead was officially reignited.

“Dad realized what a special talent Tiger was, and he saw glimpses of it the first time they played a practice round together at Augusta,” said Sam Snead’s son, Jack Snead. “Tiger became No. 1 in the world and is talked about as one of the best to ever play the game.

“There was no ranking back in the day, but there were times in dad’s career when he was the best player going. So, it’s fitting, maybe, that if anybody is going to beat dad’s record it would be Tiger.”

Years of brutal back pain and its four ensuring surgeries washed away for good at East Lake Golf Club last year, and Woods’ thrilling finish at Augusta National officially vindicated his return. Snead’s record is now on the clock.

“A handful of years ago I don’t know a lot of people believed that Tiger would win another major,” Tony Finau said. “From what I saw, obviously he’s not going anywhere anytime soon.”

The record will almost assuredly not be broken in 2019. But it can certainly be matched.

Woods will likely play just one more PGA TOUR-sanctioned event this year, and it will come in Japan at the inaugural ZOZO CHAMPIONSHIP next week.

Co-sanctioned by the Japan Golf Tour, the tournament is set to debut at Accordia Golf Narashino Country Club the week of October 21. The tournament, with a Japan-record purse of U.S. $9.75 million, is part of the TOUR’s swing through Asia, joining THE CJ CUP @ NINE BRIDGES in Korea and World Golf Championships-HSBC Champions in China.

Woods’ last official appearance in Japan came in 2006, when he lost a playoff to Padraig Harrington at the Dunlop Phoenix, which he had won the previous two years. Though he has a lengthy history in Asia, including four career wins, he has not appeared in an official event in the region since the 2012 CIMB Classic in Malaysia.

“I’m excited to play in the inaugural ZOZO Championship in October and return to Japan, one of my favorite countries,” Woods said. “It’s going to be a fun fall.”

Only time will tell whether Woods ends up matching Snead’s record in Japan. After all, most prognosticators thought Woods would have passed him soon after his five-win campaign in 2013. And yet, the order in the record book remains unchanged. Snead’s legacy lives on—for now.

“To kind of get to the 80 mark is a big number,” Woods said. “Sam is still ahead of me. I’ve still got, I feel like, a chance to play some more golf and maybe I’ll keep chipping away at that number and maybe surpass it.  But I just think that what I’ve gone through and what I’ve dealt with, I’ve gotten lucky, to be honest with you. I’ve gotten very lucky.”

History lies in Woods’ favor. After capturing his fifth green jacket—and first major in 11 years—he needs just one more win to match Snead and two to finally pass him. That previously was standard fare for Woods, who in his career has won at least twice in a season 13 times.

“I know that I can win because obviously I just proved it. It’s just a matter of getting everything kind of peaking at the right time,” Woods said. “The will and the want and the desire hasn’t changed; it’s just a matter of is the body willing to do it.”

But age is just a number. Snead proved as much, winning 12 times after the age of 42, including his final title, in Greensboro, just before his 53rd birthday.

Woods remains on pace, even with a smaller schedule and an aging physique. Not that it mattered in Augusta, where at 43 years old he became the oldest Masters champion since Jack Nicklaus did it in 1986, at age 46.

“This is definitely one of the greatest comebacks I think anybody’s ever seen. Eighty-one, 15; I think 18 is a whole lot closer than people think,” said Brooks Koepka of Woods’ total PGA Tour wins and his major championship victories.

The only expectation Woods hasn’t changed is winning. He still wants to break Snead’s record, as well as Nicklaus’ record of 18 major championship titles, now just three more than Woods. “In order to get to Jack’s record, I have to pass Snead’s record,” he said. “It’s just simple math, and I want to make that happen.”

The weight of history will linger at the ZOZO Championship. Galleries will murmur, the journalists will stir. Is this the week where Tiger does the unthinkable?

“I first met Sam Snead as a child, and over the years, we formed a great relationship,” Woods said. “Every year I looked forward to seeing him at the Masters. He would get up at the Champions dinner and tell jokes and stories, and we’d talk about golf. To be in the same room with Sam, Mr. (Byron) Nelson and Mr. (Gene) Sarazen was truly an honor. To listen to them talk about golf and recall different tournaments was like living through history.

“Sam remained in great shape even as he got older, and it always amazed me what he could do physically. He was a great athlete. I miss Sam, and I am grateful to have been his friend.”