Home International Time to take one for the team, says Rosberg 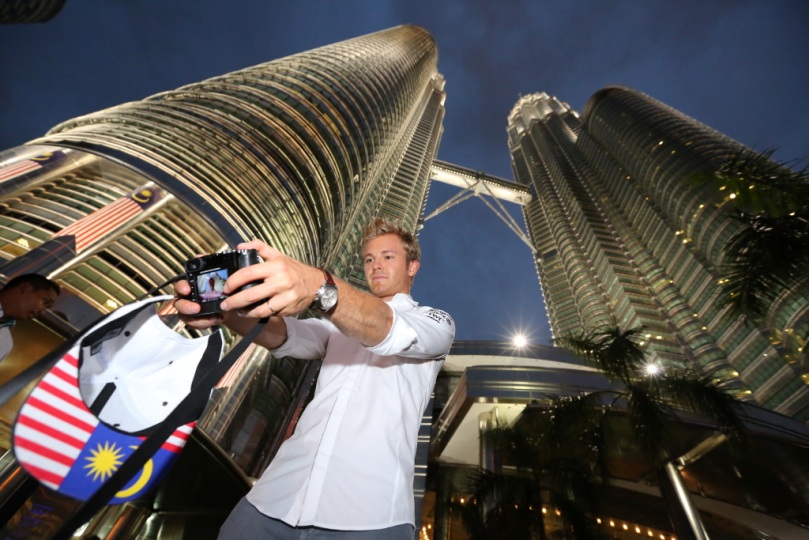 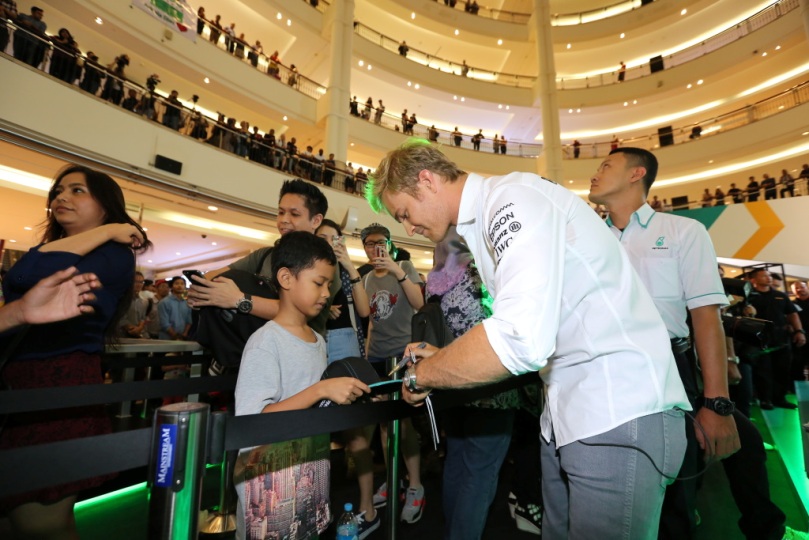 World championship leader Nico Rosberg wants to cap an “incredible year” for his Mercedes team by helping them clinch the constructors’ crown by winning this weekend’s Malaysian Grand Prix.

Mercedes lead Red Bull by a massive 222 points with a maximum 258 points available in the remaining six races, meaning it’s odds-on the Silver Arrows will take the title for a third year running on Sunday.

“Every time we think it can never repeat itself and be as good as that again, and yet we manage to do it again.

“So early in the season we have the opportunity to clinch the constructors’ championship, which is phenomenal. Everybody’s done an unbelievable job. Very impressive.”

Rosberg has won the last three races to overtake teammate Lewis Hamilton in the drivers’ standings, opening up an eight-point lead.

But he insisted he wasn’t allowing himself to be distracted by thoughts of winning his first world title, and would stick to his race-by-race approach until the end of the season.

“It’s not that I don’t think about it,” said Rosberg.

“I’m aware of the points and whatever else. But I try and focus on the race weekend I have in front of me because that’s been working really well.

“That’s it. I want to win here in Sepang and I’m going to go for that.”

Hamilton said he would not be setting himself any targets for how many points he needs from the remaining six races to wrest back the momentum from his flying teammate.

“I’ve honestly not given a single thought towards that,” said Hamilton, asked if he had in mind the number of points he needed and in which races he might get them.

“I like that I take it one race at a time because there’s no expectations. I don’t have any expectations when I come here other than to do the best job I can do and improve on the last race.

“I genuinely think that if you set yourself targets and you don’t reach them or you exceed them there’s different feelings. So I’d rather see how far I can push it this weekend and see if I can get a great result.” – Agence France-Presse