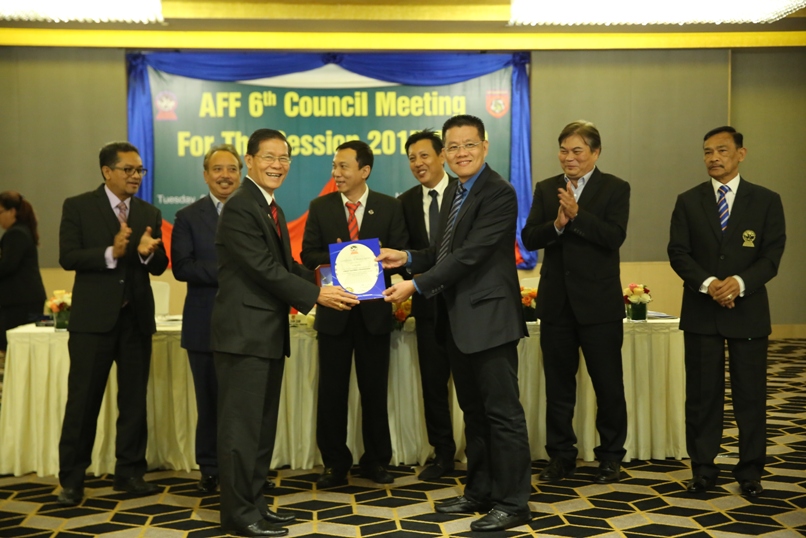 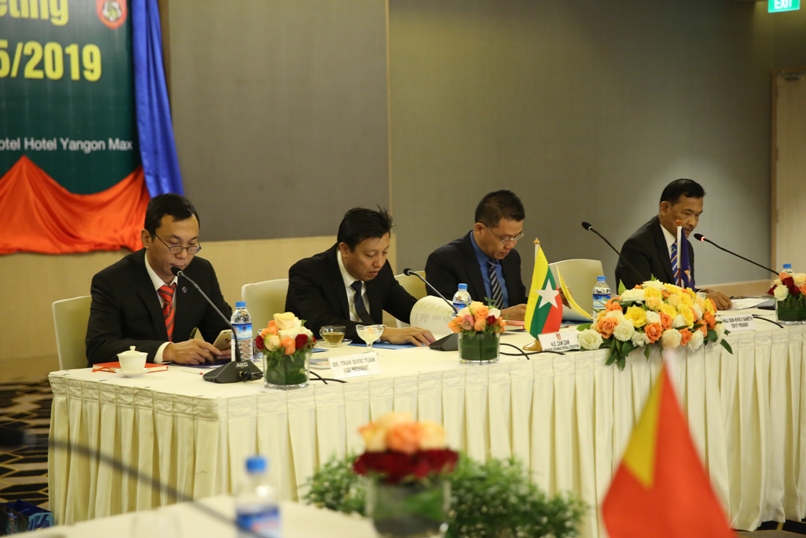 Tin Aung, the former vice president and also general secretary of the Myanmar Football Federation (MFF), was honoured at this week’s AFF Council meeting that was held on Tuesday in Yangon, Myanmar.

Following his more than 30 year service to the MFF and at least 15 years to the AFF, Tin Aung was officially honoured by the AFF Council.

Tin Aung recently announced his retirement from the federation.