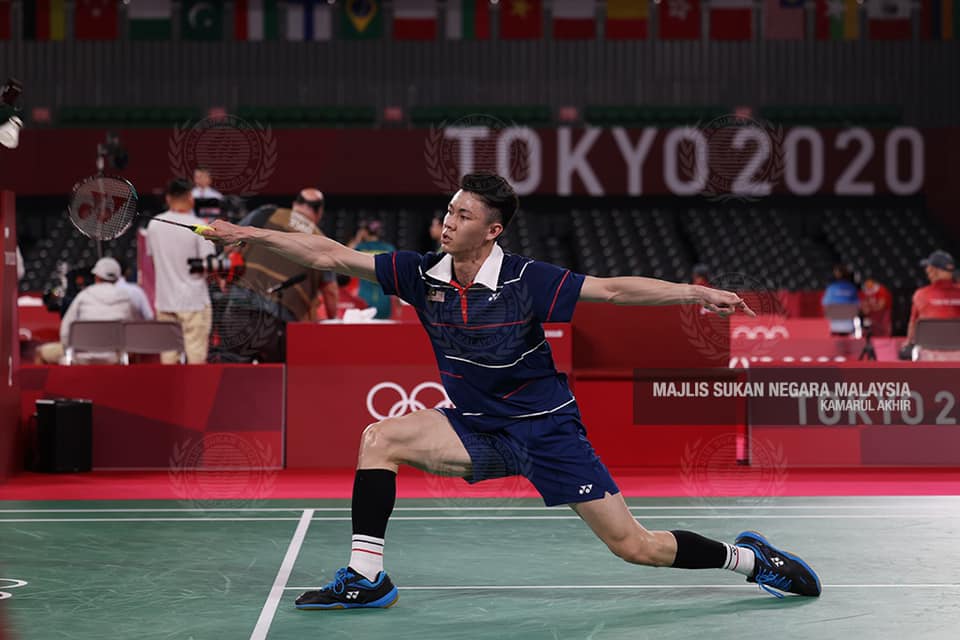 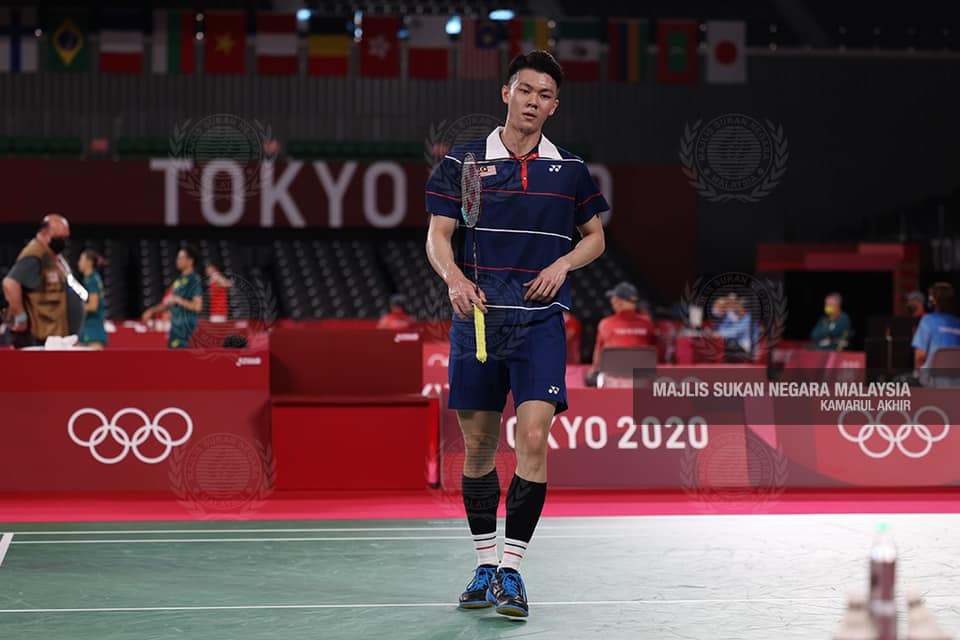 National shuttler Lee Zii Jia opened his campaign at the Tokyo Olympics with an easy victory over Ukraine’s Artem Pochtarov to claim the top spot in Group M of the men’s singles competition this evening.

The 23-year-old Zii Jia’s stunning 21-5, 21-11 win will surely boost his confidence ahead of his next group tie against Frenchman Brice Leverdez. 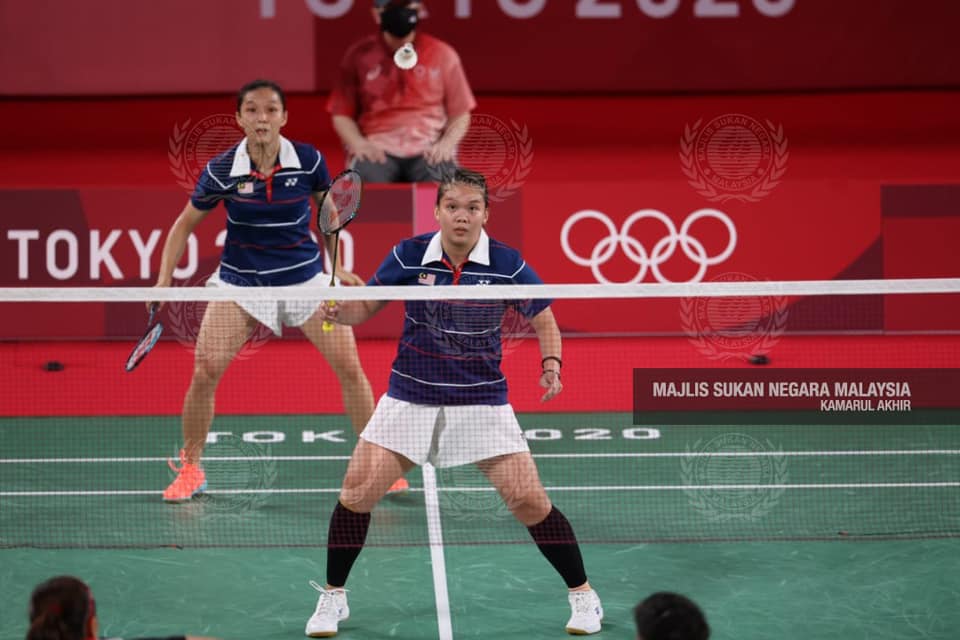 The Malaysians turned up the heat on the World No. 1 ranked pair of Sayaka Hirota-Yuki Fukushima and surprised the hosts by wresting the first set 21-17.

They put up a gallant display but were unable to overcome the experienced Japanese duo who battled back to eventually win the next two sets 21-15, 21-8 and the match.

Mixed doubles pair and Rio Olympics silver medallists, Chan Peng Soon-Goh Liu Ying also fell for the second time in as many days ending their hopes of advancing further in the tournament.

After losing their opening match yesterday, the Malaysian pair battled hard but could not get past Germany’s Mark Lamfuss-Isabel Herttrich who played well today to win 21-12, 21-15.

The focus of Malaysian fans will shift to Aaron Chia and Soh Wooi Yik when they go up against the Indonesia pair of Mohamed Ahsan-Hendra Setiawan.

Aaron-Wooi Yik won their opening Group D match yesterday and are in the running to advance.