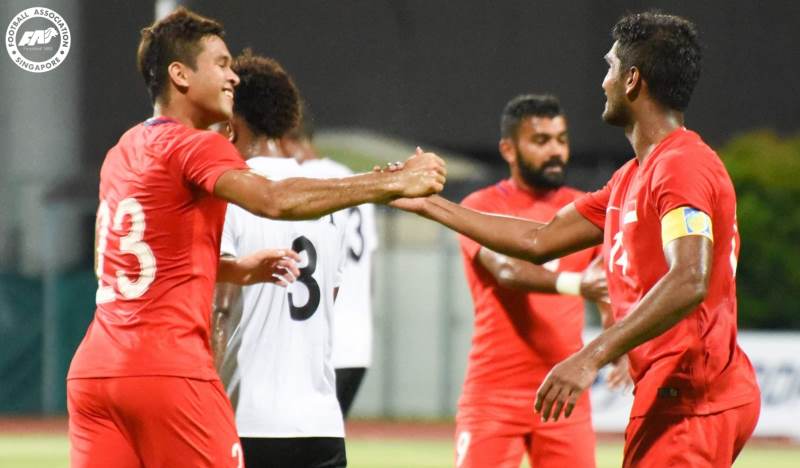 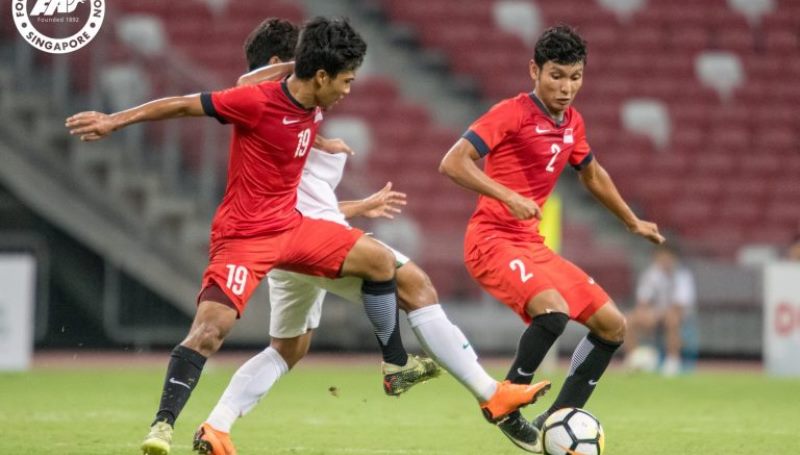 Twenty-five players from the Singapore Premier League (SPL) have been called up for National Team training this week by Singapore National Team Coach Tatsuma Yoshida as he ramps up his preparations for the World Cup Qualifiers, which begin next month.

These two sessions are part of the Japanese tactician’s ongoing initiative to have a closer look at players scouted from the various Singapore Premier League (SPL) clubs, having already started with two such sessions earlier this month. The players have been drawn from across all seven local clubs and will report on 20 and 21 August at Geylang Field.

Similarly, as part of the Singapore Under-22 National Team’s preparations for the 2019 Southeast Asian Games, Head Coach Fandi Ahmad will conduct training sessions on these two days. Twelve players from across six SPL clubs and Singapore Armed Forces SA will join players from the Young Lions for both sessions.

Please note that the sessions are not to be considered as official call-ups. More details can be found below.