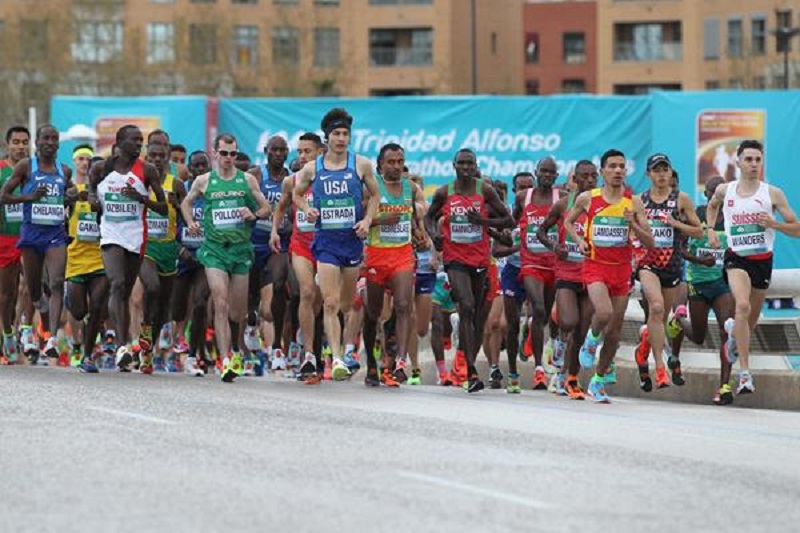 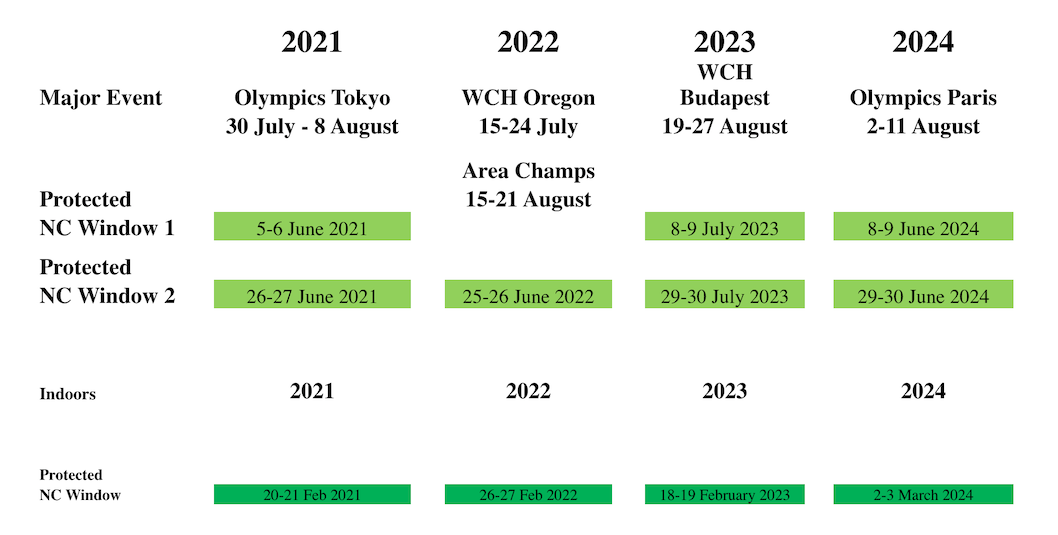 Twelve cities from around the globe have expressed interest in hosting the inaugural World Athletics Road Running Championships in 2023, the World Athletics Council confirmed today.

The strong international interest in hosting this new event, which will combine elite and mass races in a unique format, is a ringing endorsement of a festival concept designed to unite the international road running community.

The creation of the World Athletics Road Running Championships, incorporating the World Half Marathon Championships, was approved by the Council in December, and cities around the world were asked to indicate their interest in hosting the event.

The 2023 event will include elite races over both 5km and the half marathon, accompanying mass races, and a week-long festival of supporting events, including parkrun events across the host city, a global running conference, health and fitness expos and clinics.

Potential hosts will have to submit formal bids by 1 June and the World Athletics Council will select the host city in July.

The World Athletics Council has approved a greatly expanded Continental Tour calendar for 2021, including 85 Gold, Silver and Bronze meetings, after the new international series was launched successfully last year.

Despite the challenges created by the pandemic, 29 Continental Tour meetings were held last year, including seven Gold meetings (of the 10 that were originally scheduled).

This year’s calendar includes 15 Gold meetings, with two in Africa following the addition of a second meeting to join Nairobi, and three Gold meetings to be held in the United States. The venues for the new meetings will be confirmed shortly.

“We wouldn’t have chosen to launch a new global athletics tour on the eve of a pandemic, but the Continental Tour proved to be such a strong concept that it thrived even in these adverse circumstances,” he said.

“The tour has expanded substantially in 2021, and we’re delighted that it has been embraced so enthusiastically across the world. I’m particularly pleased to see that the US has stepped up to stage three Gold meetings as well as at least nine other Silver and Bronze meetings. These will provide new and vital competition opportunities and prize money for athletes and strengthen our sport both in the USA and internationally. We see the expanded US calendar as an early legacy of the decision to take our flagship event, the World Athletics Championships, to Oregon in 2022.

“We will continue to drive innovation and boost the competition opportunities available to our athletes around the world, with our immediate focus on the World Athletics Relays Silesia 2021, to be held in Poland in just six weeks’ time.”

The protected National Championships windows for both the indoor and outdoor seasons were also approved for the period 2021-2024. – WORLD ATHLETICS