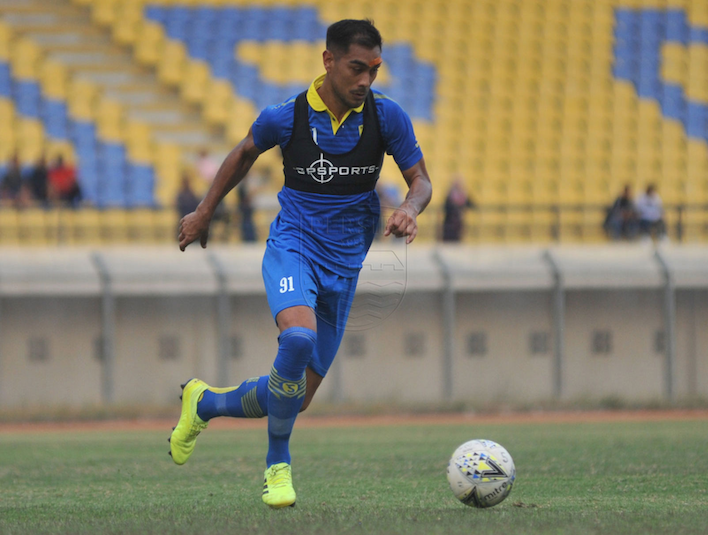 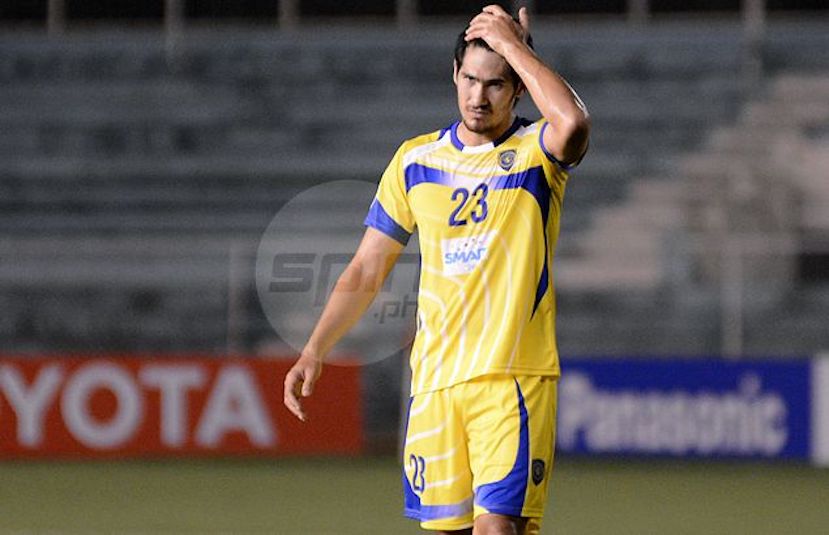 Defending champions United City FC have significantly bolstered their squad ahead of the 2021 Philippines Football League (PFL) brought to you by Qatar Airways by signing brothers Omid and Amin Nazari and also striker Mark Hartmann for the new season.

The signing of both Omid Nazari and Hartmann marks the pair’s return to the club after stints in Indonesia and Thailand respectively.

Omid, who played for Persib Bandung in Indonesia, was part of the Ceres-Negros side that lifted the league title in 2017 and 2018, while Hartmann, who played for Petaling Jaya City FC and UiTM, had a brief stint with the club last year during the AFC Champions League preliminary round run.

Meanwhile, it will be Amin Nazari’s first foray into the Philippine club football setting.

Before being called up to the national team in 2018, he had playing stints for Swedish side Malmo FF and Finnish club IFK Mariehamn. He went on to play in Thailand for Ratchaburi Mitr Phol FC and Malaysia for Kedah FA in the last two years.

The three are among the club’s newest signings ahead of the start of the competition.

The 2020 PFL champions also announced the return of captain Stephan Schrock, forward Bienvenido Marañon, and midfielder Mike Ott to the squad last week in preparation for the upcoming season.