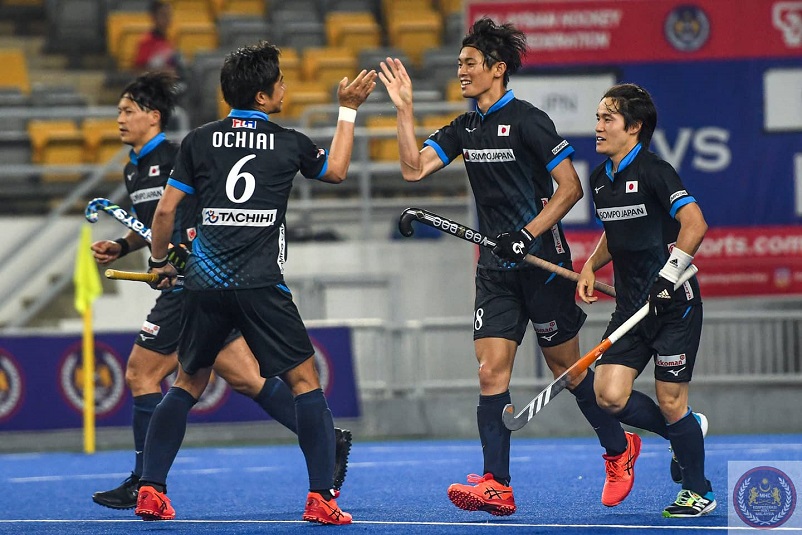 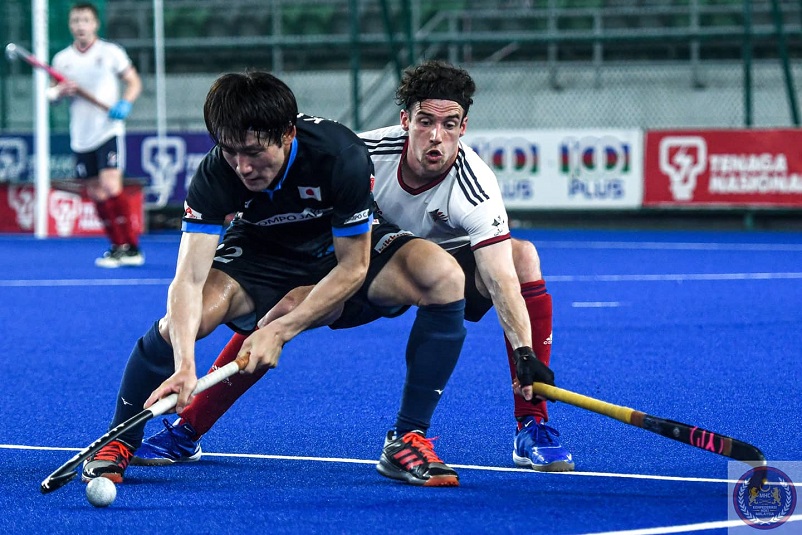 Japan put up a crisp performance on the night to beat Great Britain 3-1 in their second encounter of the International Friendly Series here tonight at the Bukit Jalil Hockey Stadium.

The two had battled to a 2-2 draw in their first meeting two days earlier at the same venue.

But this time around, Japan was on the offensive right from the start with Kentaro Fukuda and Ryosei Kato leading the frontline but they just could not get a shot in as Great Britain stood firm at the back.

The first penalty corner of the game went to Japan early in the second quarter but the ball came off the post instead.

But Japan did not need a further invitation for the first goal when in the 34th minute, Hirotaka Zendana converted a penalty corner to give them a 1-0 lead over Great Britain. 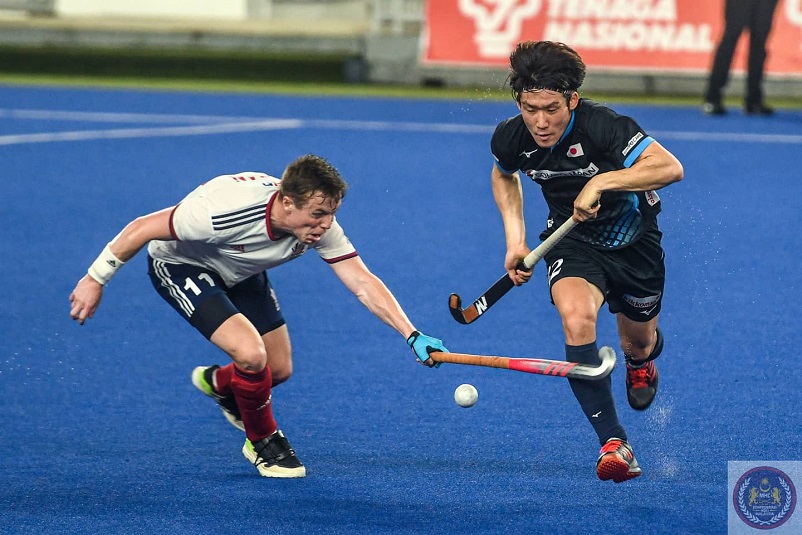 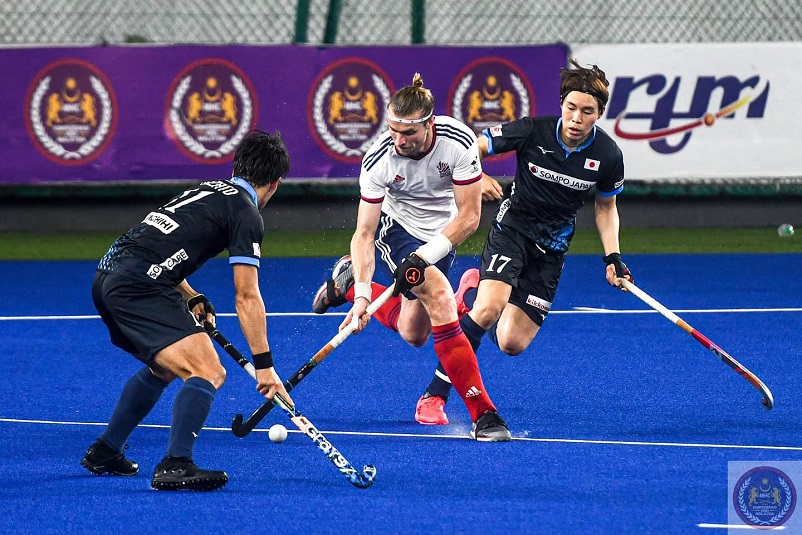 The first penalty corner finally came for Great Britain early in the fourth quarter but it did little to change the scoreline as Japan remained steadfast to protect their lead.

Japan tried hard in search of the winner and a late penalty corner in the 54th minute gave them the edge they needed when Zendana smashed into goal for the lead.

Just a minute later, a quick counter down the right saw Kato turning the ball in from a cross for Japan’s third goal and well-deserved victory.