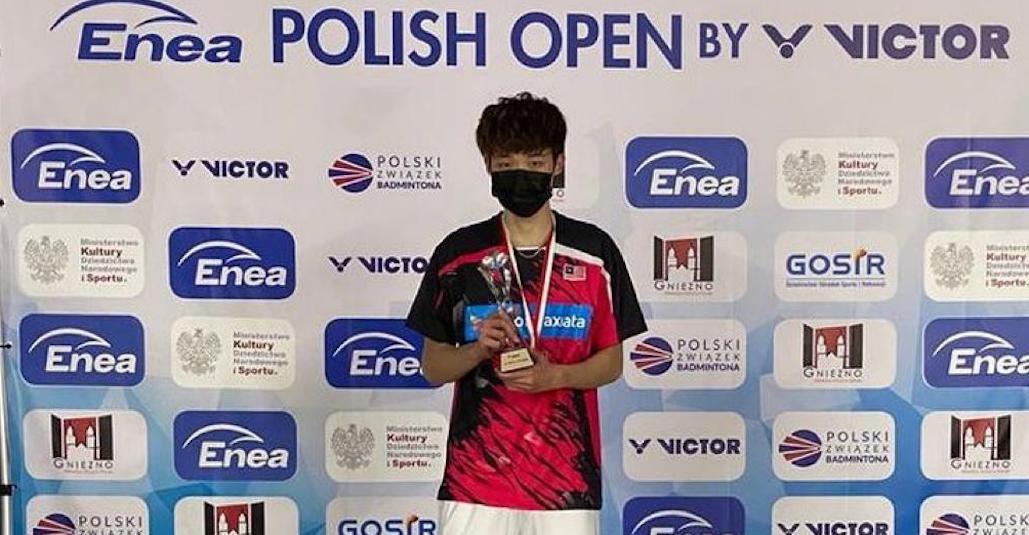 The 21-year-old, who had beaten third seed Felix Burestedt in the second round went on to beat compatriot Leong Jun Hao 21-12, 21-12 in the semifinals.

And Tze Yong – ranked 139th in the world – then dumped tournament second seed Pablo Abian from Spain in the final with another straight set 21-19, 21-11 victory to lift the title.

The Malaysian camp then rocked the Hala widowiskowo-sportowa in Poland further when they made it an all-Malaysian final in the men’s doubles. 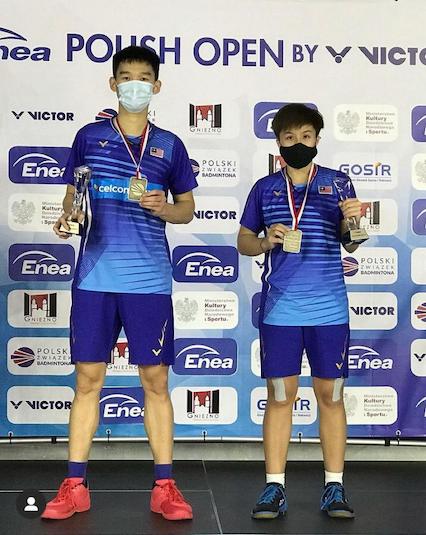 In the meantime, the mixed doubles pair of Choong Hon Jian-Toh Ee Wei brought further cheer to the Malaysian camp with the third title.