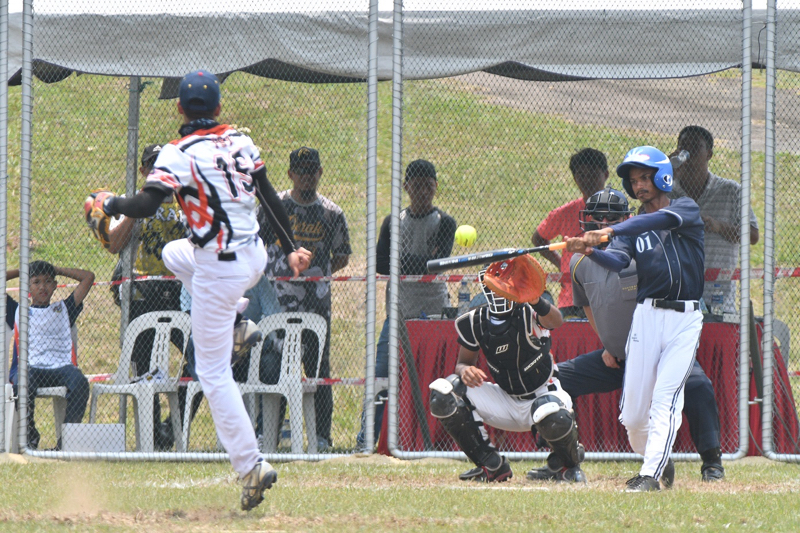 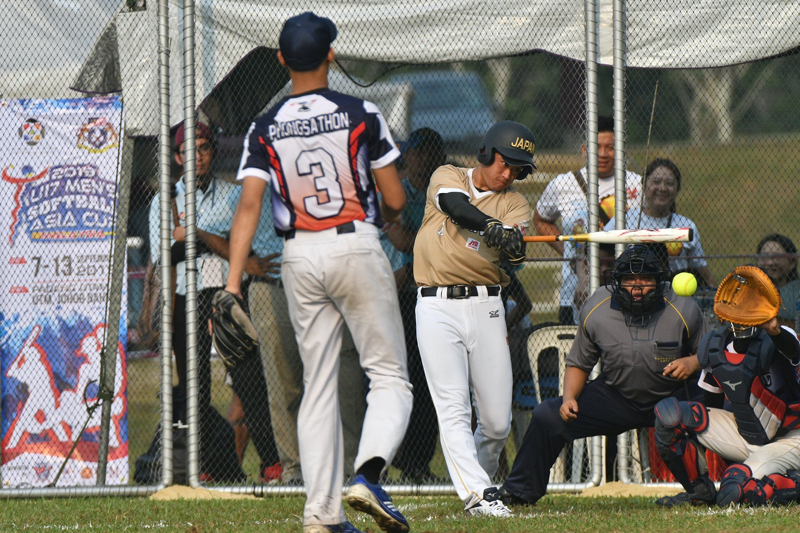 Host Malaysia got off on the wrong footing with two opening defeats in the Under-17 Men’s Softball Asia Cup tournament at University Technology Malaysia grounds in Skudai, Johor Bahru today (Sunday).

In the opening game in the morning against India, which Malaysia were expected to get off to winning start, India stunned the Malaysians with a 3-1 in a long drawn battle played over one hour 56 minutes.

India drew first blood with a run in the first inning before Malaysia had on one run in the third inning while India increased another two runs.

While Malaysia tried to get back into the games, India held well to triumph. In Malaysia’s second game against Japan, it was forgone conclusion that they were no match and went down 10-0 in four innings when the run ahead rules was applied.

However, Malaysian team manager Abdul Razak Abdullah was confident that his team will bounce back to restore some pride in their remaining three matches against Philippines, Thailand and Singapore.

“Mistakes and inexperience cost us the game against India,” said Abdul Razak. “It was first-hand experience for the team in an international tournament and they were nervous and made many mistakes. We are disappointed, but I believe the tem will bounce back in our remaining games.”

Abdul Razak said that the against Japan, they were playing against a different class of team and it was good exposure for the players. 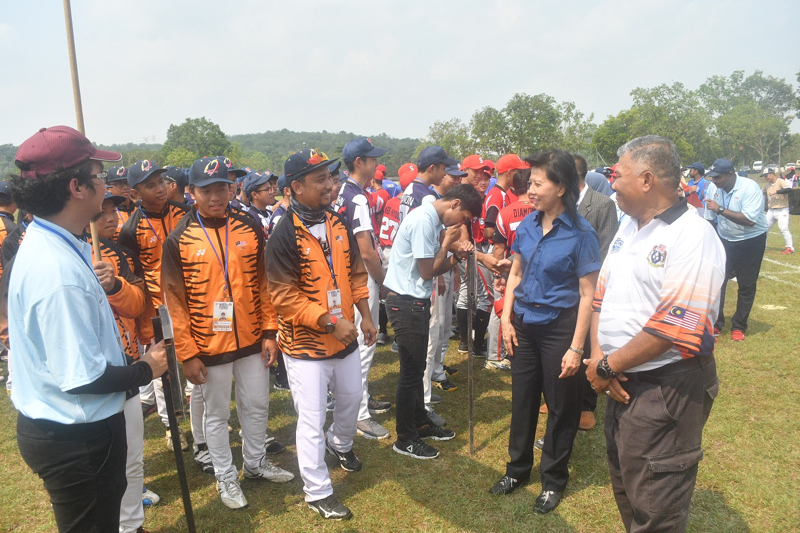 While Malaysia held well for the first two innings, in the third inning, saw Japan race to eight runs before wrapping up the game with another two runs in the fourth innings.

Pre-tournament favourites Japan hardly were tested as they cruised to two easy victories. In their earlier match against Thailand in the morning they won 19-0 in three innings, also under the run ahead rules.

Japan who are ranked second and third in the world of softball in the women’s and men’s category respectively, did not hide their intentions to become champions here and qualify as one of the two the top two teams to play in the World Cup Under-19 next year in Palmerston, New Zealand.

“We came here with the best youth players in Japan and our intention is very clear – to emerge tops here and head to New Zealand next year to avenge out second playing in the last Under-19 World Cup in Canada,” said Japan’s head coach Yukihiro Tanaka through interpreter Takuya Noga after the match against Malaysia.

The World Cup has now been brought down to Under-18. “We lost to Canada at the last World Cup and although it was the Under-19 World Cup, but now changed to Under-18, we want to be champions,” added Noga.

Singapore too created waves when they upset Philippines 8-4 in their opening morning match before downing India narrowly in a hard fought game 2-1 in the afternoon to remain unbeaten together with Japan after the opening day.

“Softball Asia delegates decided unanimously at our Congress held in Kuala Lumpur on 5th December last year to have the qualifier as an Under-17 tournament, so that the players from the top two teams qualifying from here, may continue to play in the World Cup Under-18 next year in Palmerston, New Zealand,” said Low.

“This will ensure that continuity in development as teams who qualify would be able to start preparations early as there is an opportunity for all players playing here to play.

“It is indeed an honour for Softball Asia to organise this inaugural Asia Cup Under 17 Men Softball 2019 in collaboration with Softball Association of Malaysia. We are indeed grateful to SAM for standing in on such short notice to take over the challenging responsibility to be the local host,” said Low.

The first round continues for the next two days before the page rounds on Tuesday and the final on Thursday after a rest day on Wednesday. TODAY’S RESULTS: Philippines 4 Singapore 8 Japan 19 Thailand 0 Malaysia 1 India 3 Philippines 15 Thailand 3 Japan 10 Malaysia 0 Singapore 2 India 1