Home 2021 UniKL pledge to bounce back against THT 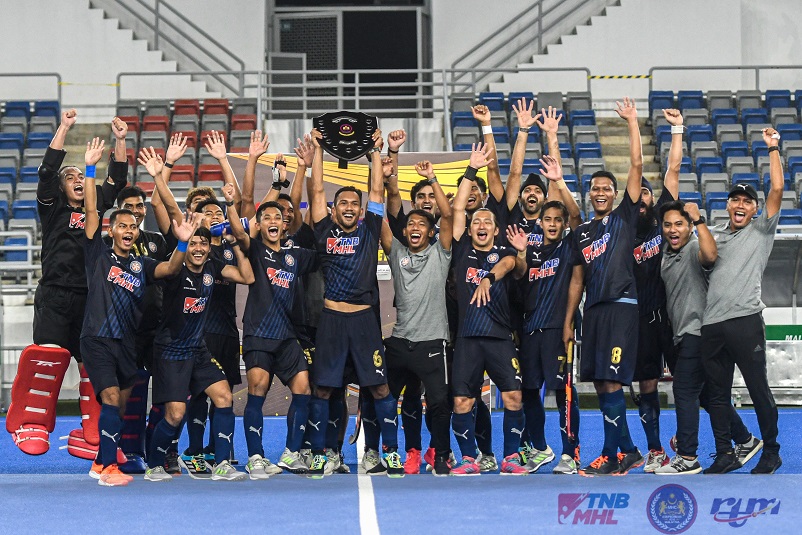 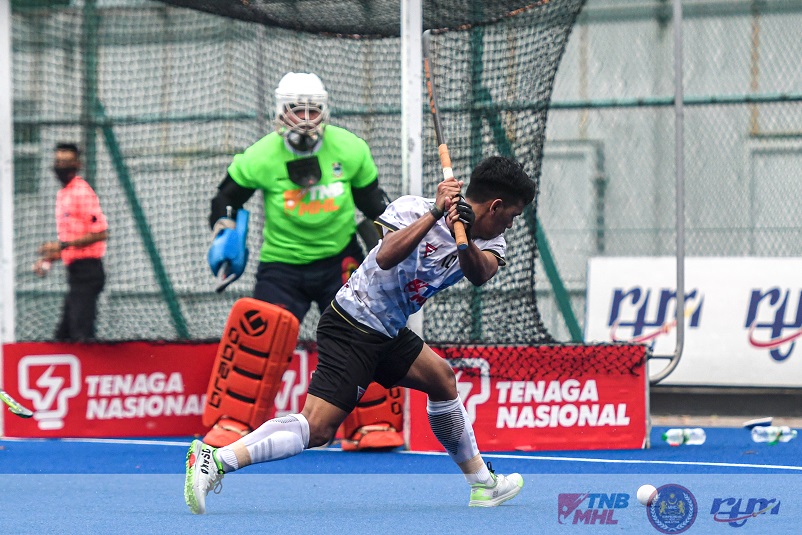 UniKL are now lying fifth spot in the table standing following a scoreless draw against TNB in regulation time on Friday despite clutching the Charity Shield for the second consecutive year after pulling off a 4-3 win in penalty shootout at the National Hockey Stadium in Bukit Jalil.

Both UniKL and TNB share one-equal point while THT crushed debutants Sabah 11-0 to go top of the table on three points.

In reality, the draw against TNB has left UniKL’s plans of defending the Premier League title a little disarray but Baljit Singh Charun Singh, UniKL’s long-serving and loyal staff-cum-player since 2012, is confident the varsity team will quickly make amends.

“We will draw our lesson from the match against TNB and not deviate from our plans,” said Baljit, who suffered an unfortunate motorcycle accident last week that left him with minor bruises but was in his element form on the field.

“It was a good match against TNB and both teams had chances. Unfortunately for UniKL we could not convert from the three penalty corners and several open goal opportunities. Our focus now is on THT who are an equally strong side. We are drawn to play two tough back-to-back matches and just have to find our strengths again,” he added.

Those strengths are UniKL’s attacking game and solid defence. He observed that although the situation is quite unusual for UniKL after losing two points from the draw, the ‘gateway’ to the top is still open and wide.

“What we need to do now is do some homework and win our next game against THT to reposition ourselves. We had come out of the woods in similar situations before,” said the 34-year-old former international who has been a key figure alongside several senior national players in UniKL’s stellar performance last season.

THT’s big margin of victory against Sabah, added Baljit, was to the east coast state advantage and UniKL must rise to the occasion and get their act together.