Home 2018 US fund in talks to buy Bordeaux football club 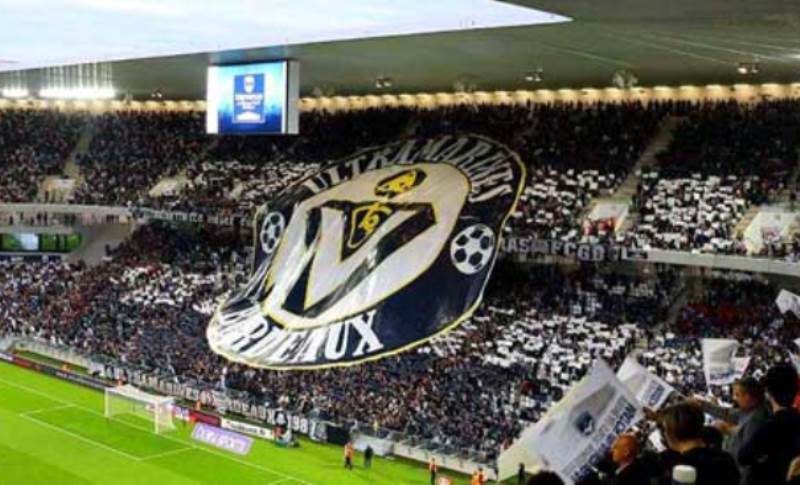 The owners of French club Bordeaux are reported to be in advanced talks to sell the Ligue 1 outfit to a US investment fund, according to regional daily Sud Ouest.

The club’s main shareholder is the French M6 media group, who own the M6 and W9 television channels, and the investment group is thought to be led by the American Joseph DaGrosa Jr, co-founder of 1848 Capital Partners.

The newspaper said the Florida-based investors want to develop the marketing, merchandising and sponsorship side of the club.

In 2016 the American businessman Frank McCourt, former owner of the Los Angeles Dodgers, bought French south coast club Marseille, who are experiencing something of a revival with their ‘Champions Project’, aimed at getting back into top-level European competition.

Last week the French business magazine Challenges said M6 were actively seeking a buyer for Bordeaux and had set a minimum price of 70 million euros ($86 million).

Any investor would have to take on board an annual rent of 3.85 million euros ($4.7 million) until 2045 for the new stadium, designed by Swiss architects Herzog and de Meuron, who built Wembley in London, the Bird’s Nest Olympic stadium in Beijing and the Allianz Arena in Munich. – Agence France-Presse