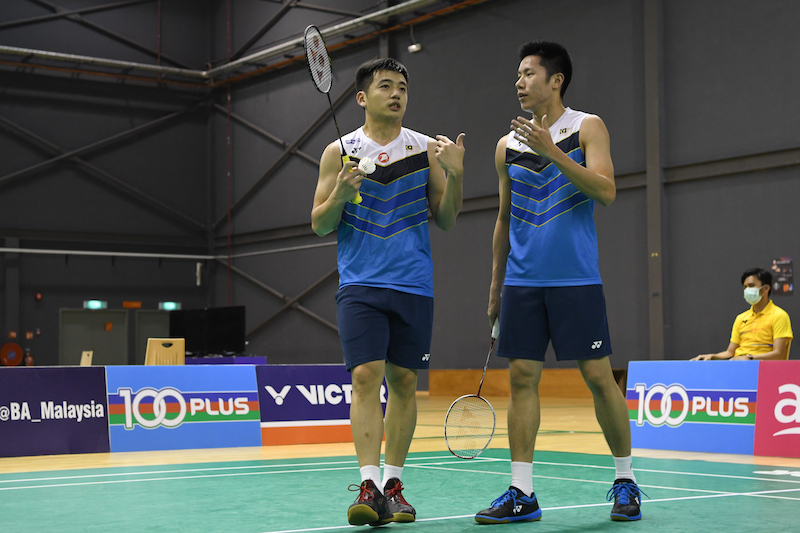 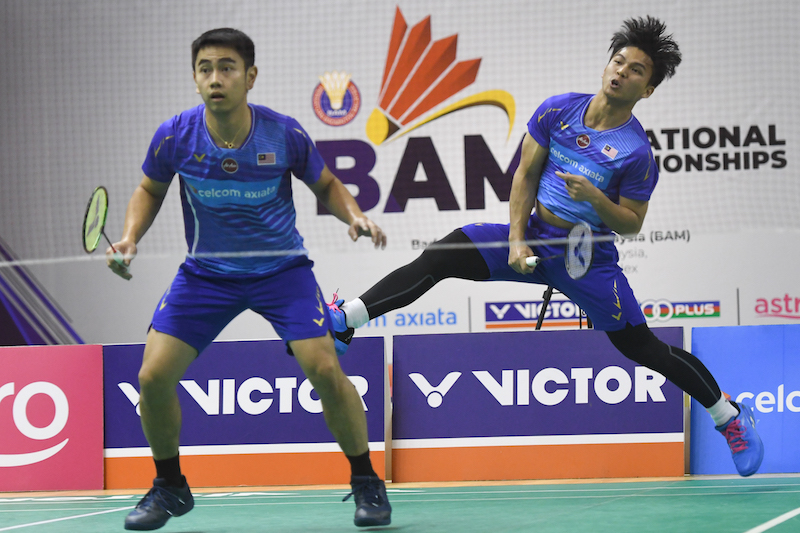 Goh V Shem-Tan Wee Kiong emerged as the only Malaysian representatives in the semifinals of the Yonex Thailand Open 2021.

The Malaysian professionals proved to be too hot to handle for young Malaysian pair of Goh Sze Fei-Nur Izzuddin Rumsani when they coast to a 21-16 21-19 win in their quarterfinal clash.

In the semifinals tomorrow at the Impact Arena in Muang Thong Thani, V Shem-Wee Kiong will be up against Indonesian pair of Leo Rolly Carnando-Daniel Marthin. 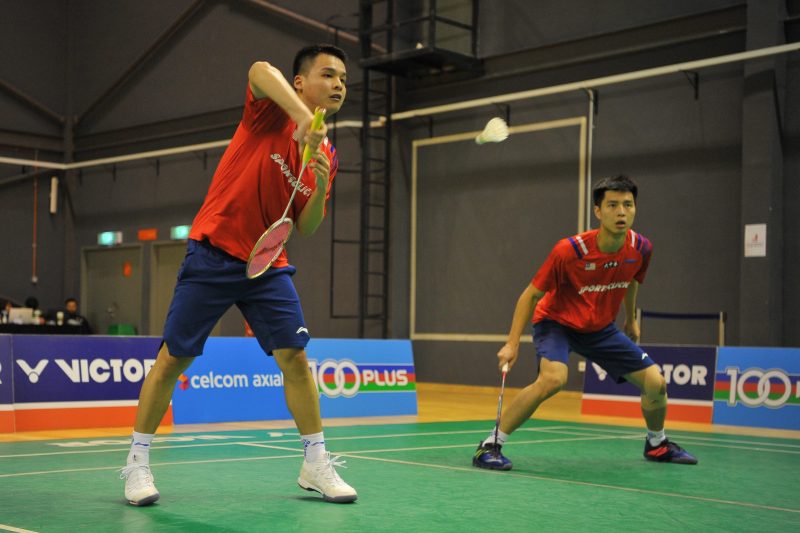 In the men’s singles Lee Zii Jia fared no better when he fell to the tournament second seed from Taiwan Chou Tien Chen 17-21, 15-21.

“Tien Chien is more prepared – the way he played was more consistent than I was. I have to accept this result because he is a better and more experienced player. It is not easy to beat the world’s No. 2,” said Zii Jia.

“But I hope to be stronger in the next tournament. Thank you to all the supporters. I hope they can be patient.”

In the mixed doubles, fifth seeded pair Chan Peng Soon-Goh Liu Ying could not raise the level of their game when they fell to the top pair of Dechapol Puavaranukroh-Sapsiree Taerattanachai from Thailand 18-21, 17-21. 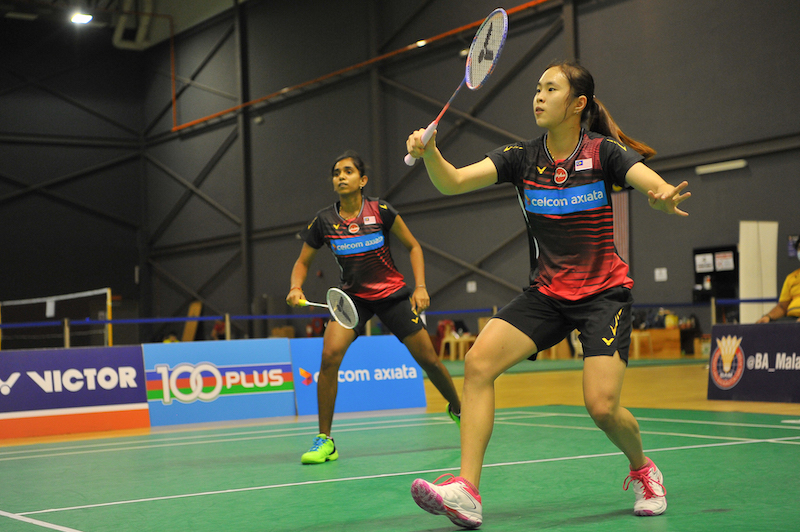