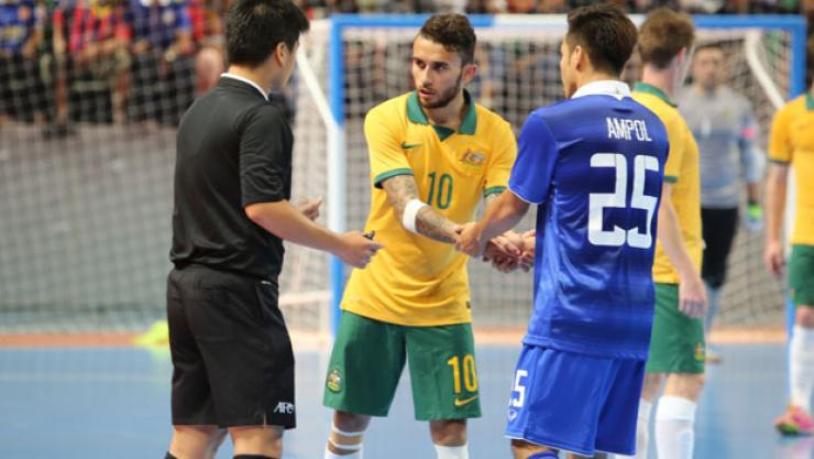 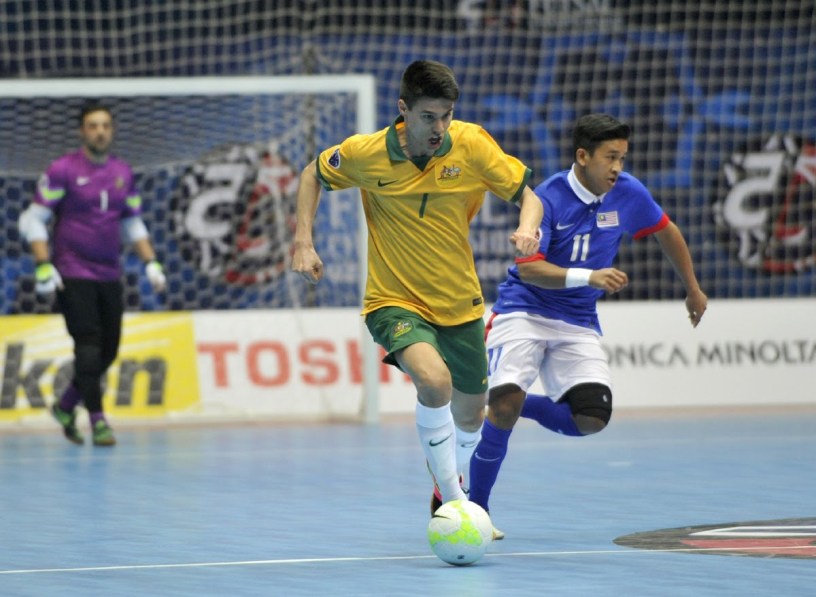 Rob Varela, the head coach of the Australian Futsal team has announced his 14-player squad that will represent Australia at the 2016 FIFA Futsal World Cup which will be held in Colombia from 10 September to 1 October.

Futsalroos veteran goalkeeper Angelo Konstantiou will also line-up for Canberra Olympic against Redlands United (QLD) this Wednesday (24 August) in the Round of 16 of the Westfield FFA Cup before joining the Futsalroos in camp at the end of the week.

With seven debutants named, Varela believes that he has selected a strong squad that has a good mix of experience and youth.

“We are extremely pleased with the final make-up of the fourteen players who will go to the competition,” Varela said.

“It was a very difficult decision to pick the final squad from our extended training group as every player has performed well and put their hands up for selection. In the end we had to take into consideration who we were playing, and what style we wanted to implement, and have selected players that can perform specific roles at a given time.”

Among those making their FIFA Futsal World Cup debut will be Vic Vipers duo Jonathan Barrientos and Adam Cooper, integral members of the club’s successful F-League Championship side, and Inner West Magic pair Dean Lockhart and Roberto Maiorana, the latter one of three goalkeepers included in the touring party.

In addition to the 14-man squad, the Futsalroos will take a knowledgeable management team and a strong support group to South America which will included former Futsalroo Fernando De Moraes as Assistant Coach.

De Moraes was an integral part of the 2012 FIFA Futsal World Cup squad and will add more than three decades worth of Futsal know-how to the set-up.

The Futsalroos will gather in Sydney this weekend for their final training camp before departing for Bucaramanga, Colombia next week.