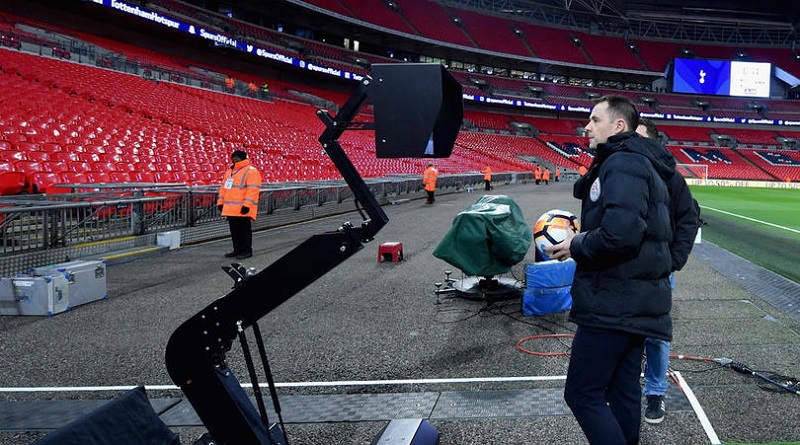 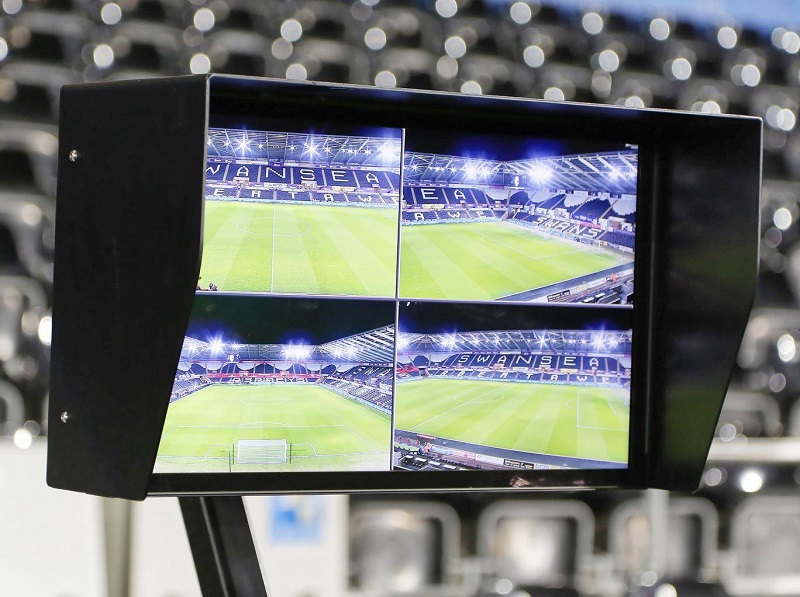 Football’s law-making body on Saturday was set to approve the use of video assistant referee technology (VAR) at this summer’s World Cup, overriding purists concerned about technology disrupting the game.

The International Football Association Board (IFAB) meeting in Zurich is widely expected to rubber-stamp the move already backed by FIFA’s top brass, including president Gianni Infantino.

VAR can only be used when there is doubt surrounding any of four key game-changing situations: after a goal, penalty decisions, after a straight red card or in cases of mistaken identity.

It has already been implemented in top European leagues including the German Bundesliga and Italy’s Serie A — along with tests in multiple other leagues — but opinion is still divided.

UEFA president Aleksander Ceferin said this week that European football’s governing body would not introduce VAR in next season’s Champions League due to ongoing “confusion” surrounding its use.

Others have voiced concern about video assistance being used too often, slowing down the game and possibly breaking a team’s momentum.

That is an issue confronting major North American sports like baseball and American football, where different forms of video replay have been in use for several years and where calls to shorten match length have risen. 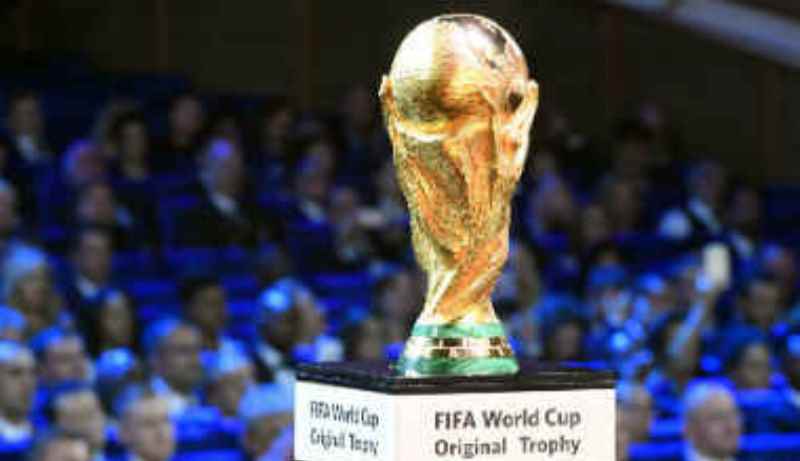 But the desire to avoid ferociously disputed calls — especially in high-profile moments — appears to have tipped FIFA to support using VAR at this summer’s World Cup in Russia.

One iconic example that VAR could theoretically have prevented is Diego Maradona’s “Hand of God” goal that saw Argentina beat England in the 1986 World Cup.

For Infantino, who will be on hand Saturday for the IFAB announcement, international football cannot allow anyone with a smart-phone having access to better information than a World Cup referee.

“In 2018 we cannot anymore afford that everyone in the stadium and everyone in front of a TV screen can see within a few minutes on his phone whether the referee has made a big mistake or not, and the only one who cannot see it is the referee”, he said last month.

“So if we can help the referee then we should do it,” he added.

Representatives of the 32 teams that have qualified for the World Cup meeting in the Black Sea resort of Sochi this week voiced confidence that the expected VAR rollout would be a positive for the tournament.

“This is the new life. This is modern life,” said Iran head coach Carlos Queiroz.

“It is obvious that football cannot go on with its eyes closed to the modern world.”  Agence France-Presse