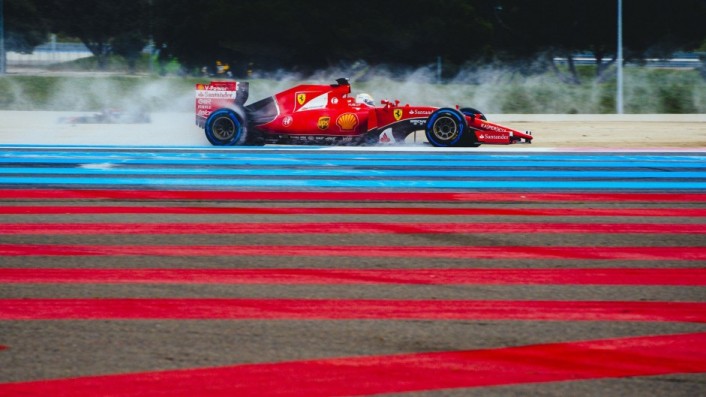 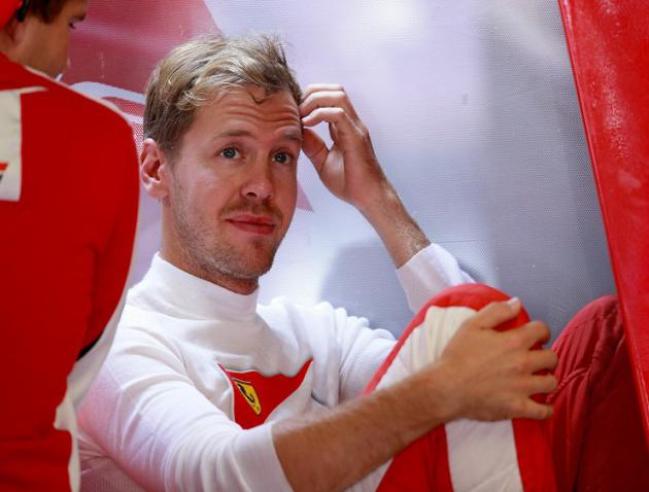 Ferrari’s Sebastian Vettel topped the times at Tuesday’s Formula One tyre tests on the Paul Ricard circuit in France.

At the wheel of last season’s car the four-time former champion completed 134 laps on an artificially-watered track to put the Pirelli tyres in use for 2016 through their paces in wet conditions.

Vettel was joined on the second and final day of testing by McLaren test driver Stoffel Vandoorne and Daniil Kvyat in a Red Bull.

Two full pre-season testing sessions take place in Barcelona on Feb 22-25 and March 1-4 ahead of the opening race in Melbourne on March 20. – Agence France-Presse