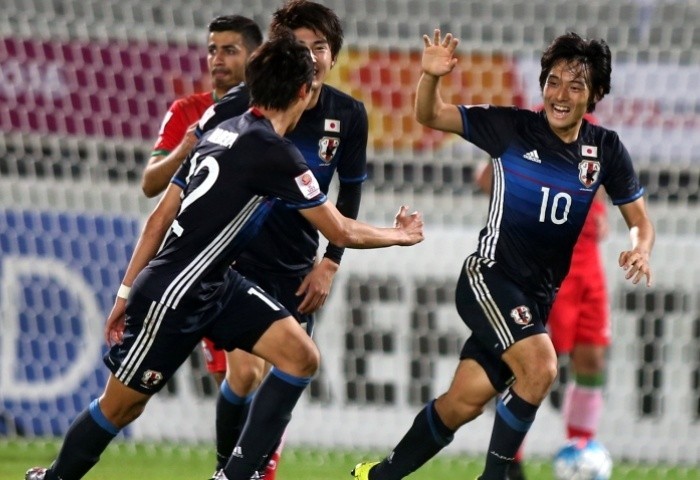 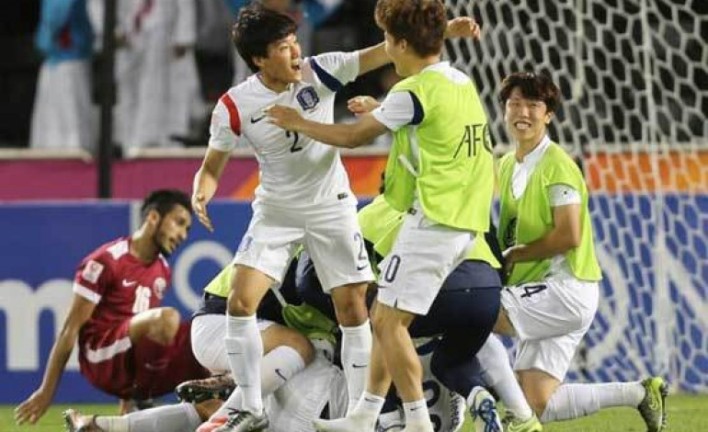 Asian footballing giants Japan and South Korea qualified for the Rio Olympics and progressed to the final of the U-23 AFC championships with semi-final victories in Doha on Tuesday.

Both needed late goals with Japan scoring with virtually the last kick of the game to beat Iraq 2-1 and South Korea scoring twice in the last five minutes to shatter hosts Qatar’s dream of appearing in the final and qualifying for the Olympics for the first time since 1992.

It is the 10th time Japan have qualified for the Olympics and the seventh for South Korea.

Japan scraped through in the first semi-final thanks to Riki Harakawa’s fine left-foot finish in the 93rd minute.

Yuya Kobo had given Japan the lead in the first half but that was wiped out at the end of 45 minutes by Iraq’s Saad Nitaq.

There was more late drama in the second semi-final, when a dull game sparked to life after half-time.

South Korea took the lead early in the second-half thanks to an error from Qatar’s goalkeeper Muhammad Naim.

He rushed from his area to try to halt an attack but was left stranded some 30 yards from goal after being beaten to the ball by Ryo Seungwoo.

That sparked a frenetic final period with Qatar’s Ahmed Alla prompting wild scenes in Al Sadd stadium as his volley made it 1-1 with barely 10 minutes left.

Qatar poured forward for a winner and at that point looked the team most likely to get through to the final but a counter attack in the 89th minute saw Kwon Changhoon convert a cross and then with the last kick of the match victory was secured by Moon Changhin.

The final will take place on January 30.

Qatar and Iraq will meet in the third place play-off on January 29, with the winner claiming the last AFC berth in Rio.

Among the 11,000-plus crowd in Doha on Tuesday was former Chelsea club doctor, Eva Carneiro.

Earlier this month she began a constructive dismissal case in London against the English league champions after leaving Stamford Bridge last year.

She had been criticised by Chelsea coach Jose Mourinho after treating Eden Hazard on the pitch in the opening game of the season against Swansea, which led to her being relieved of first-team duties.

Asked why she was in Qatar, Carneiro replied: “No comment.” – Agence France-Presse