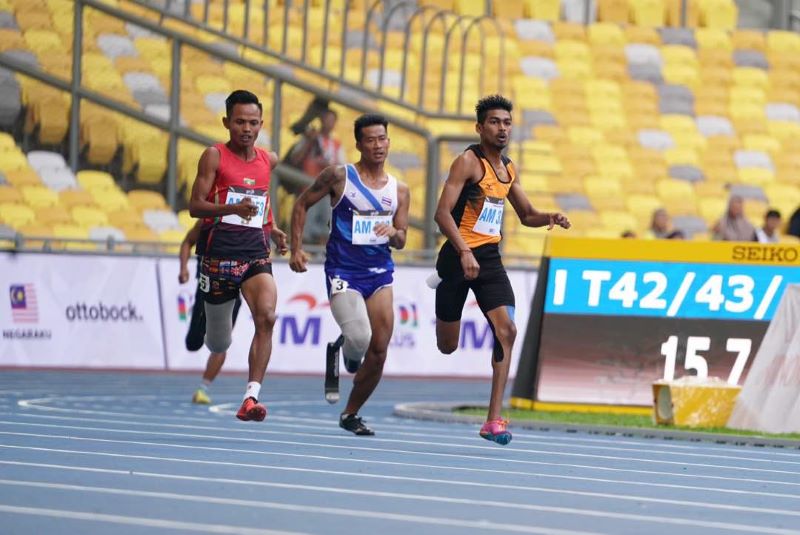 THE Vietnam ASEAN Para Games Organising Committee (VIEAPGOC) has informed the ASEAN Para Sports Federation (APSF) of the government’s decision with regards to the final number of sports to be contested in Vietnam at this year’s 11th ASEAN Para Games in Hanoi in December.

Citing economic reasons and difficulties in preparing venues and facilities due to the Covid-19 pandemic, VIEAPGOC has officially informed the APSF that the Vietnam government and related authorities would not be able to meet the proposal to include the additional four sports proposed for the biennial Games.

The APSF Board of Governors (BoG), in its meeting on February 25 involving all 10 member-countries, put forward a proposal for VIEAOPGOC to include an additional of four sports – Wheelchair Basketball, CP Football, Cycling and Sitting Volleyball – to the existing 11 sports already endorsed by the BoG.

The BOG is APSF’s highest decision-making authority with members comprising presidents or their alternates of all National Paralympic Committees (NPCs). The President of the hosting nation (currently Vietnam) is automatically the chairman of the Board. Cambodia will be hosting the next Games in Phnom Penh in 2023.

The APSF BoG, in its meeting in February chaired by NPC Vietnam president Huynh Vinh Ai, had endorsed the 11 sports but member-nations, who last competed in the Games in 2017 in Kuala Lumpur, had proposed that Wheelchair Basketball, CP Football, Cycling and Sitting Volley be included as well.

Vietnam will be hosting the ASEAN Para Games for only the second time after a lapse of 18 years. The country last hosted the second edition of the Games in 2003 where only five sports were contested then.

In the last Games in Kuala Lumpur in 2017, 16 sports were contested while the 10th Games in Manila, originally scheduled in January 2020 with 16 sports, were cancelled due to the COVID-19 global outbreak.

The proposal was made by member-countries based on the final findings of the Expression of Interest (EOI) stated that the four sports surpassed the criteria for selection with more than four nations supported its inclusion. 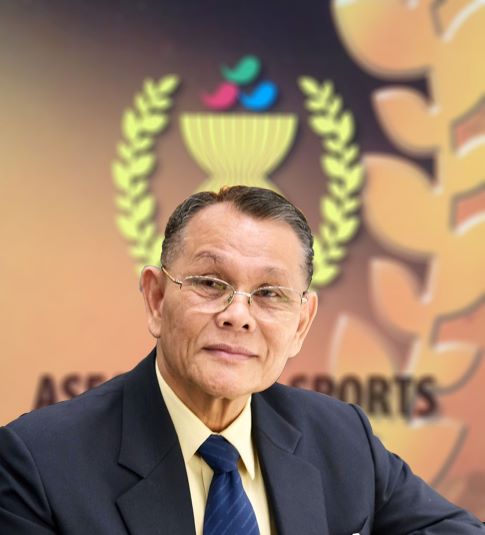 APSF President Major General Osoth Bhavilai said the Vietnam Paralympic Association (VPA), in an official letter to the APSF, confirmed that the decision to stick to the 11 sports due to the tough economic conditions and other related difficulties caused by the current pandemic.

The letter, signed by NPC Vietnam President Huynh Vinh Ai stated that there is insufficient time for economic recovery and to carry out efforts to improve on venues and facilities for the additional sports.

NPC Vietnam and VIEAPGOC, said Bhavilai, seek the understanding of APSF and member countries and to rally and work together to ensure the successful staging of the 11th Games in these difficult times.

“NPC Vietnam presented the outcome of the BoG meeting and our proposal to the Vietnam Government, Head of the Local Organising Committee (LOC) and the Vietnam Sports Administration,” said Maj. Gen. Bhavilai.

The chairman of Vietnam Sports Administration Mr Tran Due Phan, who is also vice-chairman of the Local Organising Committee for both the SEA Games and ASEAN Para Games 2021, confirmed that Vietnam will only be hosting 11 sports for the Games due to economic reasons.

VIEAPGOC had pledged its commitment to ensuring the smooth delivery of the Hanoi Games, adding that it will step up measures to ensure the safety of participants and the masses based on the guidelines stipulated by the World Health Organisation (WHO) and the International Paralympic Committee (IPC) in the organisation of multi-sport Games.