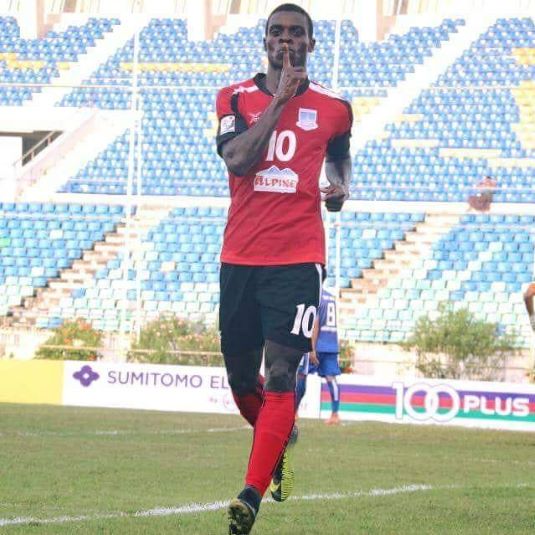 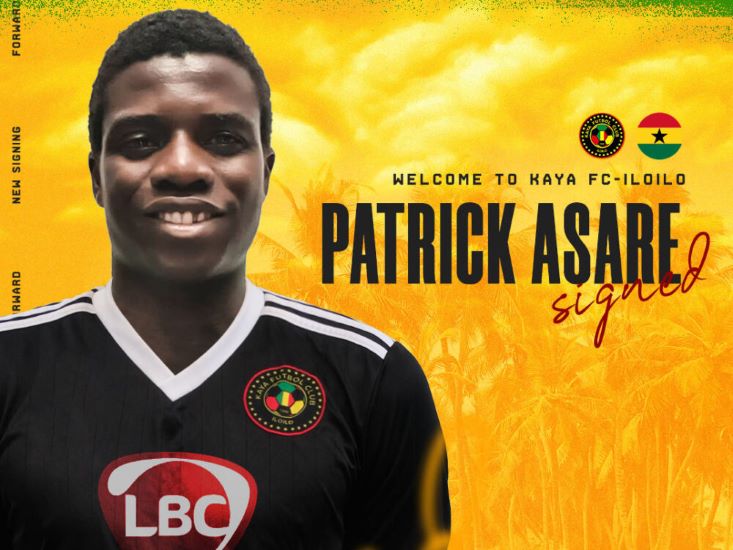 Kaya FC-Iloilo completed their foreign lineup with the signing of Ghanian forward Patrick Asare for the upcoming domestic and international campaigns this season.

The forward, who hails from Accra, Ghana, had a storied career before joining Kaya. He started out playing for youth teams in Ghana’s youth leagues until an opportunity to play in Malaysia came for the forward.

The opportunity did not come for Asare at the time, but the setback did not deter him. In 2014, he took a degree in Sports Management with a focus on Football Studies. At the same time, football came knocking back to Asare, signing for Myanmar clubs Zwekapin United, Yadanarbon FC, and Shan United FC.

After his stint in Myanmar, Asare continued his studies, while playing in Malaysia for third division clubs, until 2020 finishing with a Masters degree in Psychology for Coaching. With his studies done, he has set his sights on his return to professional football with the Philippines as his third Southeast Asian country to play for and Kaya as his latest club.