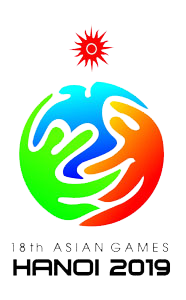 Vietnam’s plan to host the 18th Asian Games in 2019 is in jeopardy following strong criticisms from several quarters of the country’s ability to meet the financial requirements.

While the Hanoi organisers have estimated the cost of hosting the ASIAD around USD 150 million, critics have criticised the amount stating that it was too conservative and that the numbers should be around double or triple that at least.

In 2010, Guangzhou, China paid a hefty USD 17 billion to organise the event while this year, Incheon, South Korea is expecting an expenditure of USD 1.6 billion.

The World Bank stated in their report recently that Vietnam is facing fiscal problems with the country’s first quarter deficit hitting USD 1.8 billion.

The Vietnam government is expected to make an announcement on whether they will continue to plan for the 18th ASIAD soon.