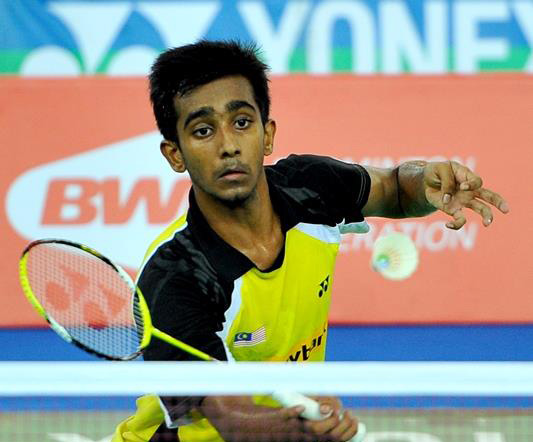 Malaysia stayed alive in the boy’s singles and the mixed doubles events in the on-going World Junior Championships at the Sultan Abdul Halim Stadium in Alor Star on Tuesday.

Joint fifth seed Cheam June Wei and unseeded R. Satheishtharan marched into the singles quarter-finals after brushing aside their opponents in the fourth round but face tough Chinese opponents for a place in the semi-finals.

June Wei faces third seed Zhou Jun Peng while Satheishtharan faces second seed Shi Yuqi but both have vowed to give their best in front of the home supporters.

In the fourth round, 17-year-old June Wei from Penang packed off his Thai opponent Kanthaphon Wangcharoen 21-13, 21-18 while Satheishtharan proved too strong for Japan’s Hashiru Shimano 21-16, 21-14 in a match which lasted 39 minutes.

“I am very happy to be in the quarter-finals for the first time. I pray I will make the semi-finals but I have to minimize my mistakes and play with passion,” said June Wei after his win.

Playing in his first Junior World Championships, a jubilant Satheishtharan said he played according to the strategy worked out by the coach and it worked.

“I made full use of the strategy worked out by the coach. I was also motivated and encouraged by the massive support I got from the home supporters,” said Satheishtharan.

While the boys’ celebrated it was the end of Malaysia’s challenge in the girls’ singles. Lee Ying Ying was no match for Thai ace Busnanan Ongbumrungpan and went down 8-21, 18-21 in the fourth round.

Tan Jinn Hwa-Goh Yea Ching are in the mixed doubles quarter-finals after battling to a 21-18, 20-22, 21-19 win over Thailand’s Viriyabgkura Tanupat-Pacharapun Chochuwong – thanks to the chemistry the pair has in the tournament.

“Tan and myself have struck a good chemistry…I can read his mind and we seem to know what we want to do on the court,” said Yea Ching. 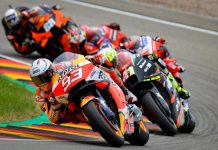