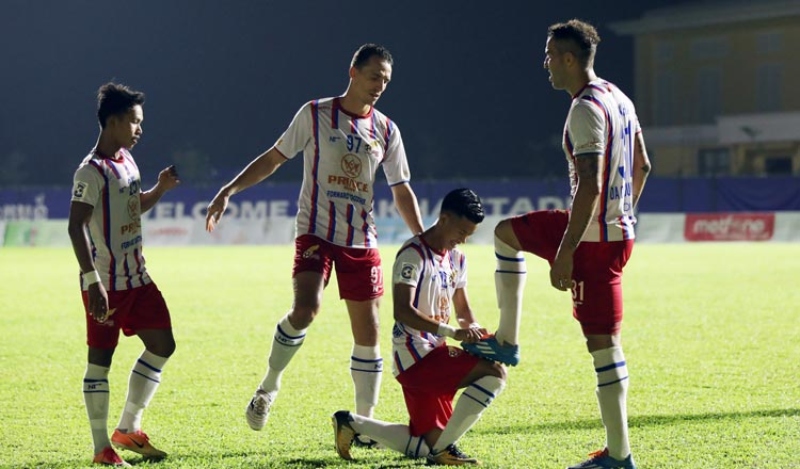 A first-half deadlock was by no means an end for Visakha as they went on a second half rampage to maul Bati Youth 5-1 on the seventh match day of the Metfone C–League 2019.

Visakha had gone ahead in the 18th minute through Tith Dina but Bati’s goal right at the half hour mark gave them a 1-1 deadlock at the break.

However, there was no saving grace for Bati after the break as Visakha raided their opponent’s backline to knock in four further goals through Eliel da Cruz Guardiano, Lyuben Nikolov and Sary Matnorotin. 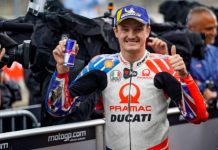 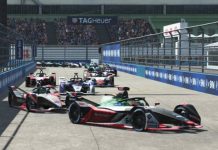