Home 2023 ‘We must prepare the team immediately’ – Indra 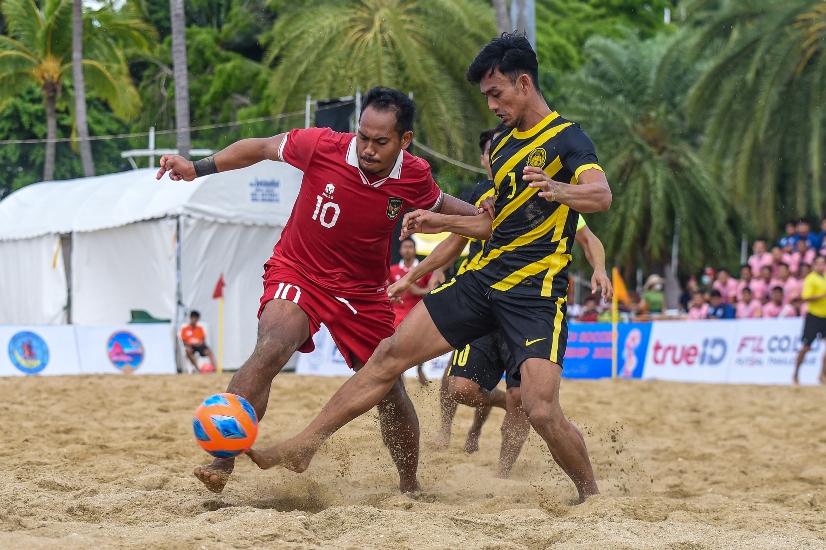 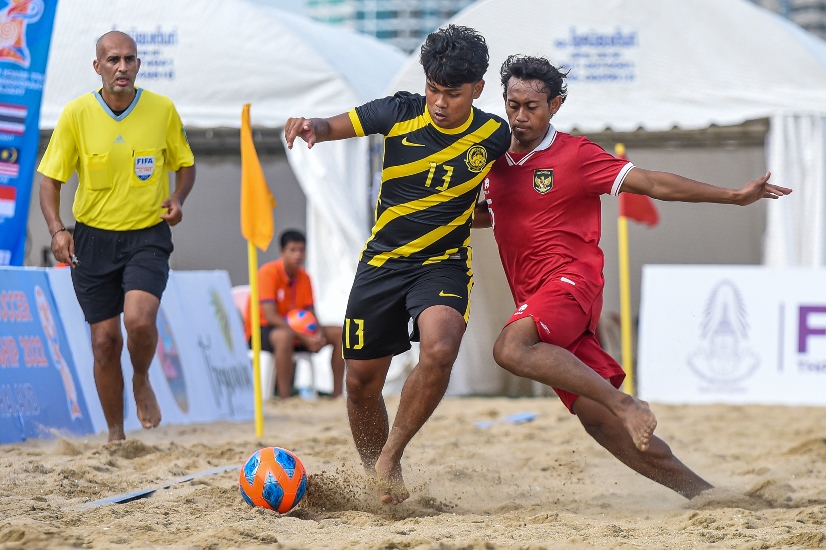 Indra Sjafri, the Technical Director of the FA of Indonesia (PSSI), said that it is imperative the team gets down to work immediately so as to put up a strong challenge at the AFC Beach Soccer Asian Cup 2023.

This follows the official draw that was conducted this week with the Indonesian team placed in Group C of the meet against Japan, Lebanon and China.

“Now that we know which group we are in, the national team must immediately get down to work so that we can be ready to compete better than how we fared at the last edition (in 2011),” said Indra.

A total of 16 countries will be taking part in the AFC Beach Soccer Asian Cup 2023.

The last time Indonesia took part in the meet was back in 2011 in Oman where they failed to make past the group stage.

“This event is for the players to gain more exposure. They can face off against teams who are much more experienced at the Asian and world level,“ added Indra.

The AFC Beach Soccer Asian Cup 2023 will be held in Thailand in March.