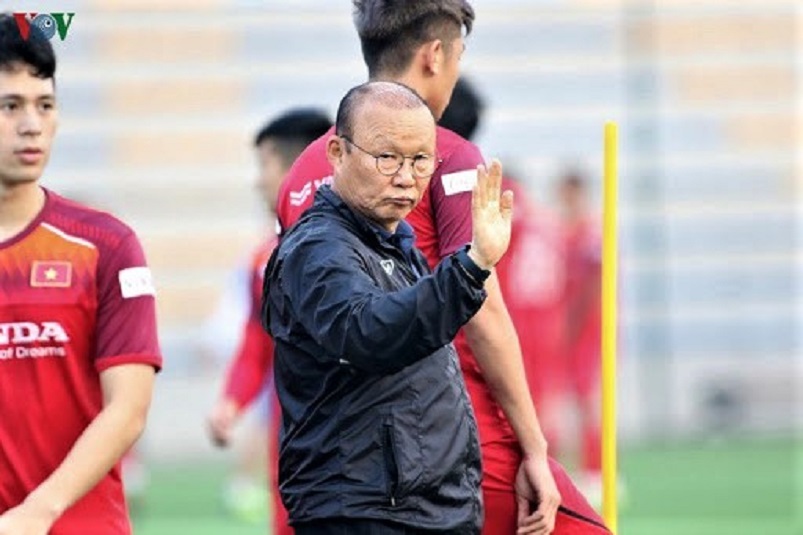 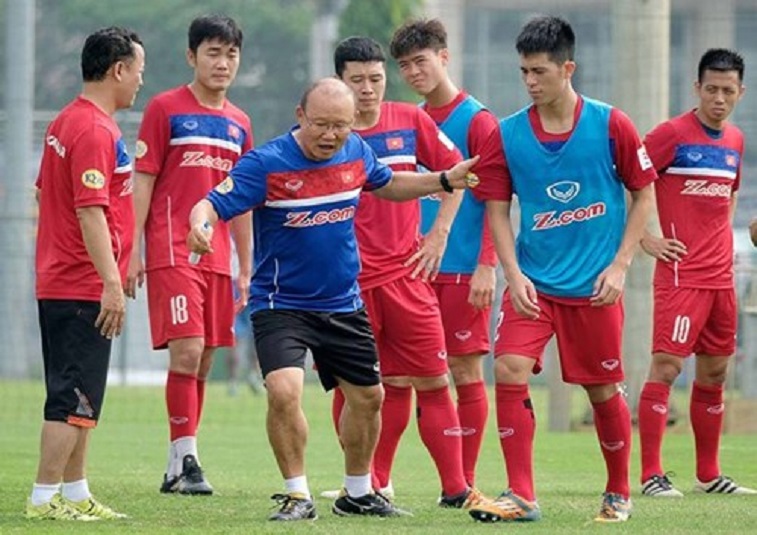 Vietnam head coach Park Hang-seo will be looking to win at least six points from their final three qualifying matches in Group G of the 2022 FIFA World Cup to make the third round qualifiers for the first time ever.

The South Korean tactician completed his mandatory quarantine this week following his recent return to Vietnam.

AFC announced recently that all remaining matches of the second-round qualifiers for the 2022 FIFA World Cup will be played on 3-15 June 2021 at a centralised location.

“The target would be to win six points from the three remaining matches to ensure our place in the final stage of qualifiers for the first time ever,” said Hang-seo.

“In 2021, Vietnam will compete in several important tournaments which are also huge challenges. Our past results are in the past, now we will have to look to the future.”

Only the top teams from each of the eight groups and the four best runners-up will advance to the final qualifying round of the 2022 FIFA World Cup.

“It will be a very busy year. So, we have to distribute the strength equally between the FIFA World Cup qualifiers, the 31st SEA Games at home and also the AFF Suzuki Cup,” he added.

“Then there’s also the qualifying round for the AFC U23 Championship, so it will not be easy to meet the expectations of football fans in Vietnam. But we will find a way to distribute resources and time to achieve our targets in all four tournaments.”