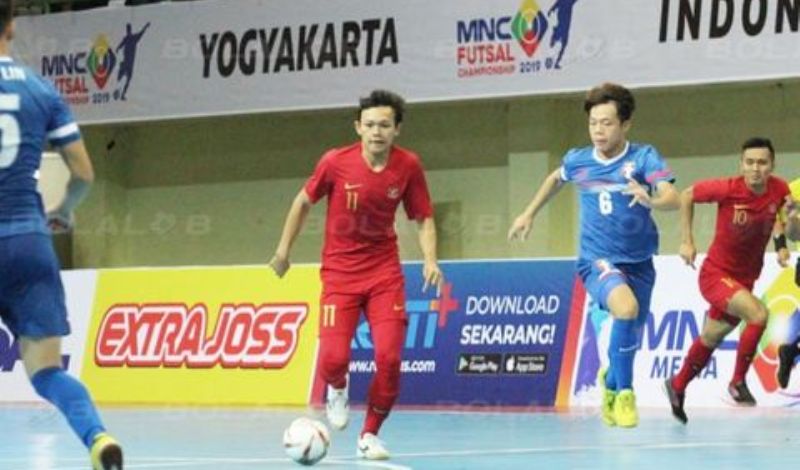 The Indonesia Futsal squad is in Japan currently where they will undergo several friendlies to hone the team up ahead for the AFF HDBank Futsal Championship 2019.

The AFF HDBank Futsal Championship will be held in Ho Chi Minh City, Vietnam on 21-27 October 2019.

The team under Kensuke Takahashi will take on Fugador Sumida B tomorrow at the Sumida Arena before taking on YSCC (Yokohama Sports and Culture Club) at the Mizuno Futsal Plaza Senju on 6 October 2019.

The Indonesia national side will then complete their trip to Japan against  Bardral Urayasu on 8 October 2019 at the Urayasu City Gymnasium.

For the AFF HDBank Futsal Championship 2019, Indonesia have been placed in Group B against Vietnam, Malaysia and Australia.

Group A have Thailand, Myanmar, Timor Leste and Cambodia.